Freight transport is a business activity that has various unresolved issues.

Freight transport is a business activity that has various unresolved issues, including the status of employees carrying out the work of drivers outside of the territory of their place of work, which, in the respective countries of the European Union (EU), is not laid down consistently, causing a financial and administrative burden on their employers. Slovak employers often struggle to determine whether the employee carrying out the work of the driver is posted outside of the territory of the Slovak Republic in relation to the service provision (posting) or whether their stay outside of the territory of the Slovak Republic is considered a foreign business trip. The answer to this question is relevant to the employers mainly for the purpose of proper payment of wage claims to the employees, which differ for foreign business trips and postings.1 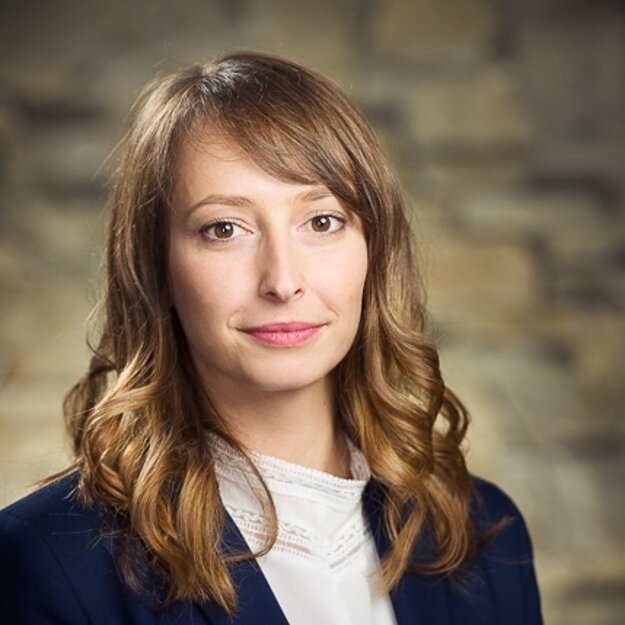 According to Slovakia’sgenerally binding regulations, if the driver of a freight transport over 3,5t has his place of work within the territory of the Slovak Republic, where he also carries out his work, and he only performs transit, or the loading or unloading of goods in another EU Member State, such a trip is not considered a posting (regardless of the duration) but rather a foreign business trip. In the case of a foreign business trip, the wage claims of the employee are governed by the law of the Slovak Republic.

However, if the employer, through its employees, provides services to a third person outside of the territory of the Slovak Republic (in this case services other than transit, loading or unloading of goods in another EU Member State), such an activity is considered a posting and the status of the employees (notably wage claims, i.e. minimum wage) is governed by the generally binding regulations valid in the state in which the transport or the service provisions are carried out.

The legislation of respective EU countries is not consistent. EU Member States regulate the posting issue differently, meaning that the employer is obliged to respect the wage conditions of different EU Member States according to the territory within which the transport is carried out. For this reason, in 2017 the European Commission introduced three initiatives relating to the governance of commercial road transport in the EU under the “Mobility Package”, representing the biggest change in EU road transport rules. Each initiative covers various areas; postings are covered by Mobility Package Initiative I. 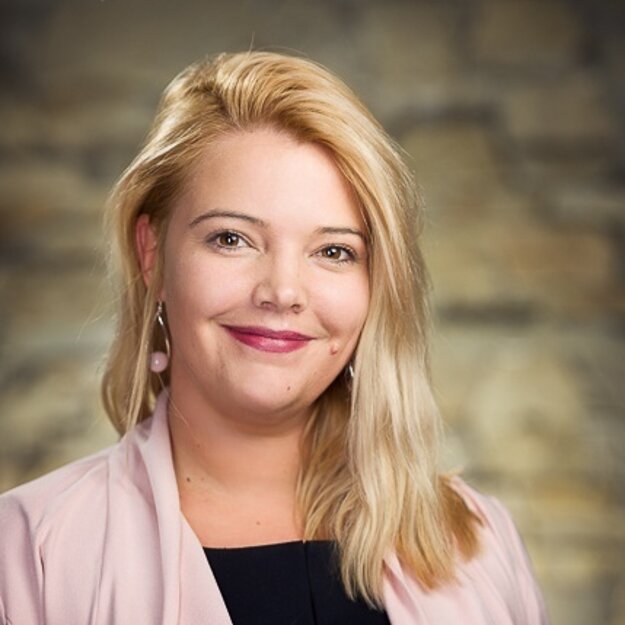 According to the directive proposal2 the minimum posting period should be laid down, which, if not exceeded, shall mean that the rules of the host member state on minimum wage and paid yearly holiday should not be applied; in regards to the wage claims of the employee, the employer will apply the legal order of the EU member state in which the employee has his place of work. The abovementioned minimum period should not exceed 3 days during one calendar month. However, this time period will not be applied on the so-called cabotage, through which the employer must assess the wage claims of the employee according to the law of the host state, where the transport takes place, irrespective of its duration. The aim of the directive is to lay down unified rules for the assessment of the status of freight transport drivers and their remuneration in relation to the performance of work outside of the EU member state in which they have their agreed place of work.

Moreover, a regulation3 within Mobility Package Initiative I should be adopted, according to which the road transport enterprises may not carry out the cabotage with the same vehicle in the EU member state for five days following the termination of the last freight transport in the same EU member state.

Members of the European Parliament also propose changes which would lead to the adoption of better conditions for the drivers′ rest. According to the adopted text, the obligatory weekly rest of the drivers should not be taken in the cabin of the vehicle.

This represents only the minimum extent of changes which should be implemented prior to the adoption of the declared initiatives in relation to freight transport. According to the EU, the aim of the initiative is to adopt clear rules for posting drivers in the highly mobile sector of road freight transport while laying down precise legal framework for the status of employees in freight transport. This should prevent the application of different rules across EU member states in this sector.

Nevertheless, transport companies have reservations towards the EU initiative and perceive the proposals rather negatively due to the increase in financial burden. The adoption process of the respective initiatives has not been completed yet, therefore the extent of their actual adoption and implementation by the respective EU member states has yet to be seen.

1The employee is entitled to the same compensation as with the foreign business trip according to Act No. 283/2002 Coll. on travel remuneration and Slovak wage claims (minimum wage etc.).

2Proposal for a directive of the European Parliament and of the Council amending Directive 2006/22/EC in regards to enforcement requirements and laying down specific rules with respect to Directive 96/71/EC and Directive 2014/67/EU for posting drivers in the road transport sector is part of the Mobility Package I.

3Regulation of the European Parliament and of the Council amending Regulation (EC) No. 1072/2009.