The police operation took place upon suspicions of money laundering. 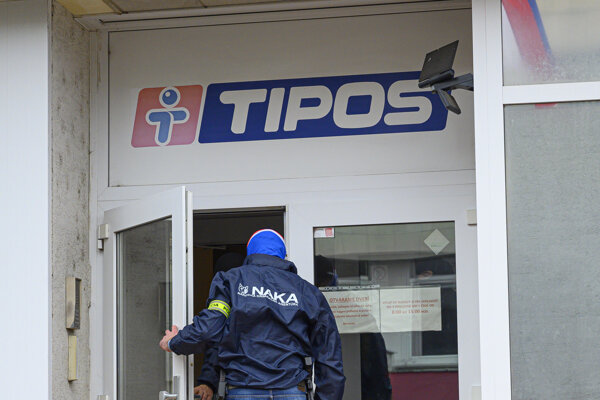 The police have raided the building of the state-run lottery company Tipos, since the morning of November 26, the Aktuality.sk news website reported.

The reports suggest that the operation concerns the suspicions of money laundering. Meanwhile, head of Tipos Ján Barczi was detained, the police wrote on Facebook.

Eyewitnesses said that about 30 police officers from the National Criminal Agency (NAKA) entered the building.

The raid took place upon the suspicion of money laundering through passive gambling accounts to private bank accounts, as well as the suspicious recruitment of an unknown assistant allegedly hired by Barczi and several suspicious contracts, according to Aktuality.sk.