International carriage of goods protects the carrier from the full liability for damage.

Limitation of liability of a carrier is therefore a general rule regarding compensation for damage. The rule is that although the carrier is liable for damage in respect to total or partial loss of goods according to the value of the goods at the place and time of their taking over for carriage, such compensation shall not, according to Article 23, section 3 of the CMR Convention, exceed 8.33 SDR1 per kilogram of gross weight. Should the damage to the consignment exceed the limit stipulated by the CMR Convention, the carrier shall be exempt from the liability to compensate the damage exceeding this limit. 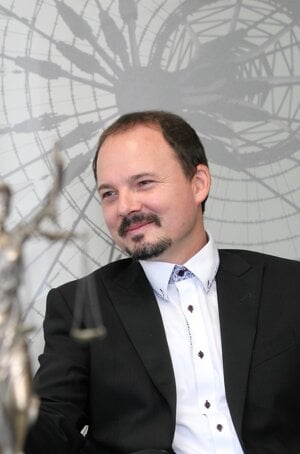 However, the limitation stipulated by the general rule in Article 23, section 3 of the CMR Convention is not absolute. Exemptions apply if there is a (i.) special interest in delivery or (ii.) specific fault of the carrier.

Provisions of Article 26 et seq. of CMR Convention enable the injured businessman to claim from the carrier full compensation of damages, but general rules of liability limitation would otherwise apply. The application of this regulation is conditioned by an agreement of the parties to the carriage contract in which the sender declares the amount of special interest in delivery of the consignment on the CMR document against payment of a surcharge to be agreed upon. In the case of a valid agreement and a fixed amount of special interest, the sender may, independently of the liability limits, claim compensation for the additional loss or damage proved, up to the total amount of the interest in delivery declared. In practice, entering into such an agreement with a carrier is difficult as it requires additional insurance on the carrier’s part. 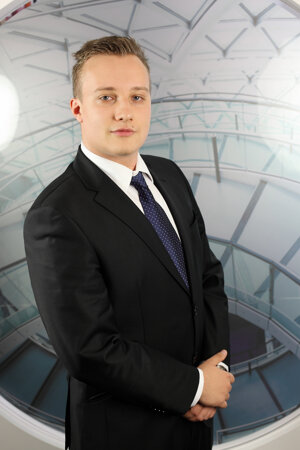 Fault of the carrier

A more common reason for claiming full compensation for loss or damage is the application of Article 29 et seq. of the CMR Convention, according to which the carrier may not refer to the liability limits according to Article 23, subsection 3 of the CMR Convention if the damage was caused by wilful misconduct or by fault on the carrier’s part that is considered to be equivalent to wilful misconduct. Judicial practice of the European courts shows that the application of this legal regulation is connected with such faults of the carriers that may be generally described as gross negligence. Most often, this occurs when the carrier delivers the consignment to an unauthorized addressee, the damage is caused by a traffic accident brought about by the gross fault of the carrier, or the consignment is stolen while the vehicle is parked in an unguarded car park2 or while the vehicle is left unattended3.

To conclude, the international carriage of goods protects the carrier from the full liability for damage. Nevertheless, this limitation is not boundless and is subject to special conditions.