Instead of balanced, Slovakia has risky budget

Analysts identify risks of up to 1.8 percent of GDP or €1.77 billion in the 2020 general government budget. 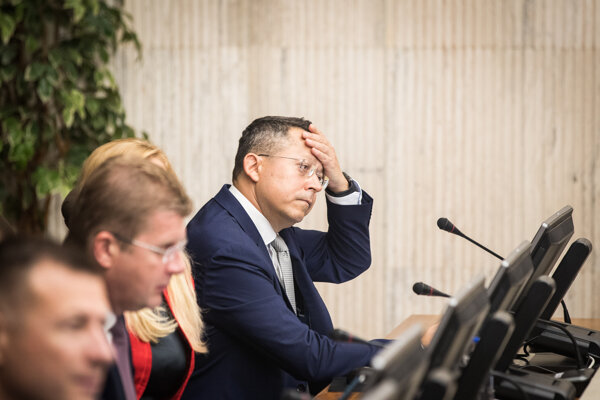 After the historically shortest discussion on a budget, which lasted less than seven hours, parliament passed the country’s state budget for next year and the public general government for 2020 to 2022 on December 3. For 2020, revenues projected at €38.9 billion and expenditures at €39.4 billion leave the general government budget with a deficit of €480.4 million or 0.49 percent, slightly below the fiscal rules’ cap of 0.5 percent.

“The winners are primarily the people,” said Finance Minister Ladislav Kamenický after the vote, adding that despite the deteriorating macroeconomic assumptions, with the economic growth estimated at only 2.3 percent next year, they managed to incorporate into the budget many social measures in favour of the people.

Analysts see the budget as unrealistic, considering planned revenues to be overestimated and expenditures underestimated. They estimate that if risks on both sides of the state budget materialise, the deficit might be as high as 1.2-1.8 percent of GDP. 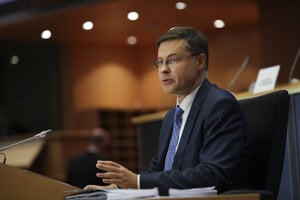 “The budget is not based on real foundations and risks exceed €1 billion; this means that the final deficit will be not 0.49 percent of GDP but it will probably oscillate between 1 or 2 percent of GDP,” said Peter Goliaš of the Institute for Economic and Social Reforms (INEKO).

Tomáš Meravý of the Za Ľudí party of Andrej Kiska recalls that only the Council for Budget Responsibility does not believe the official numbers, as well as the National Bank of Slovakia and the European Commission.