Prohibition of competition after employment termination

FAQ related to the prohibition of competition have been answered by specialists from the SOUKENÍK – ŠTRPKA law firm.

In order to protect the competitiveness of the employer on the market, along with the original results of its economic activity and the right to capitalize such results at its own discretion, since September 1, 2011, the Labour Code has allowwed the employer and the employee to agree in the employment contract that the employee will not, for a maximum period of twelve months after the termination of his or her employment, perform an earning activity that is in competition with the employer's activity. By concluding a non-competition clause, the employee agrees to not use ordinarily unavailable information and knowledge acquired by the employer that is capable of conferring a significant competitive advantage on a competing entity, for the employee himself/herself or for another entity competing with the former employer after the termination of employment. The most frequently asked questions related to the prohibition of competition after termination of employment have been answered by employment law specialists from the law firm SOUKENÍK – ŠTRPKA, s. r. o. - Senior Associate, Andrej Guba and Junior Associate, Simona Horáková.

What is a competitive activity and what is the scope of its definition?

A competitive activity is the pursuit of a post-employment activity by an employee on the basis of another employment relationship, as well as the pursuit of a business activity (as a self-employed person, shareholder, member of a statutory or supervisory body in one of the legal forms of companies, in a state enterprise or in a co-operative, if his or her participation therein is also connected with the performance of work), in order to achieve property benefit, i.e. remunerated earning activity or activity normally associated with the provision of remuneration. It is irrelevant whether the employee has actually benefited from the pursued activity; the decisive factor is the employee's will and active activity towards its achievement. 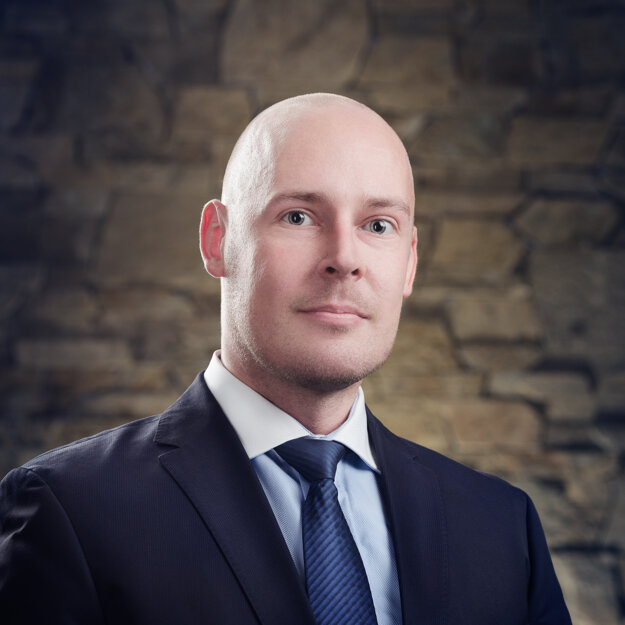 In order to avoid any confusion as to what activities the employer considers to be competitive in relation to its scope of business, the employee and the employer should clarify this matter when they conclude an agreement on a non-competition clause. They should specify in the clause which activities, due to their competitive character, must not be performed by the employee after termination of employment. The scope of business of an employer who is a legal entity can generally be ascertained from the extract from the Commercial Register of the Slovak Republic, the object of activities of a person doing business under a trade license from such a trade licence and the object of activities of persons doing business under special legal regulations. The non-competition clause may be agreed in a manner that the employee's earning activity may not coincide with the scope of business of the former employer in whole or in part.

Given that employers often have a number of objects registered in the Commercial Register or in a trade license, a restrictive interpretation should be applied to the limitation of earning activity. The restriction is justified only in respect of the activity actually carried out by the previous employer, since it cannot be competed in relation to the activity the employer does not carry out at the relevant moment. If the employee carries out an earning activity after termination of employment on the basis of an employment relationship, the identity/similarity of the earning activity is assessed in relation to the object of activity of the new employer, not in relation to the type of work specified in the employee's employment contract. The employer's object of activity is therefore identical for all its employees, no matter what type of work they carry out for the employer. If after the employment termination the employee does business in the same object as his or her previous employer (e.g. computer services) but in another area (the employer designs websites, the employee programs games), they may not be competitors on the market. 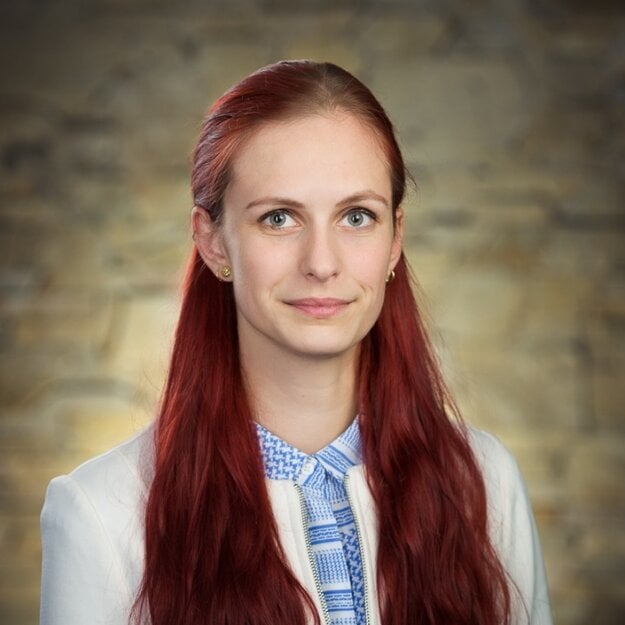 The activity of an employee who is a shareholder, executive director or member of the supervisory board in a company is considered to be an earning activity if he or she participates (except for exercising his or her rights and obligations arising solely from his or her shareholding in the company) in the company's object of activities defined by the scope of business registered in the Commercial Register, even if the company does not carry out an activity identical to the object of the employer's activity temporarily or permanently. The earning activity is not the ownership of shares or equity contribution in a company unless they are connected with the performance of work.

Is the employee entitled to a monetary remuneration for the conclusion of the agreement?

The non-competition clause is a reciprocal commitment in which former employment relationship participants provide each other with economic benefit. Since the employer limits the employee's constitutional right to earning activities for a certain period of time, the Labour Code grants the employee, towards his or her former employer, the right to receive remuneration for that limitation in the form of adequate financial compensation. The former employer is obliged to provide the employee with financial compensation of at least 50 % of the employee's average monthly earnings for each month of limitation of his or her earning activity.

What are the possibilities for terminating the agreement and what is the sanction for its breach?

It is necessary to assess whether the employee pursues an earning activity which is competitive (even in part) with the object of the employer's activity on a case-by-case basis, taking into account the specific circumstances of the case. When agreeing on the scope of the non-competition clause, caution must be taken to ensure that the employer and the employee are equal in their right to earning activities, and that their mutual rights and obligations under the non-competition clause are balanced.