There will be more competition on the Bratislava-Žilina route and a new direct connection to Poland. 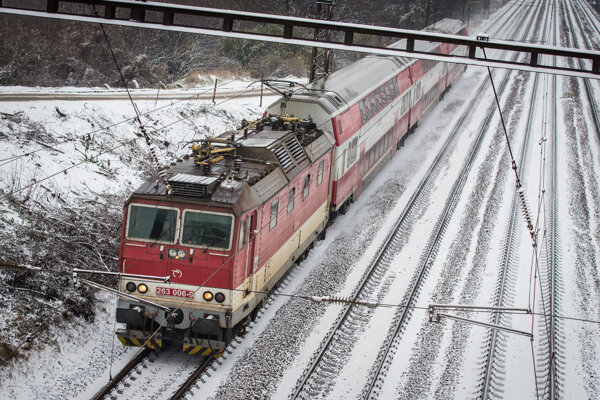 Passengers using trains after December 15 should prepare for several changes in the new timetable.

For example, new international fast trains will be added to Poland. Starting in Žilina, they will run to Gdynia Glowna, a Polish town situated by the Baltic Sea.

“I’m proud that after cities like Prague, Vienna, Budapest and Zürich, we have succeeded in starting collaboration with the Poles, so travellers can now enjoy the nice town of Gdynia besides Krakow and Warsaw,” said managing director of the state-run passenger carrier ZSSK, Filip Hlubocký, as quoted by the SITA newswire.

Another change concerns the return of the private carrier RegioJet to the main route between Bratislava and Žilina. The trains will be operated twice a day.

ZSSK also plans to introduce a new motorail service, which transport one’s car while one travels on two night fast trains operating between Košice and Bratislava.

Moreover, it plans to enable people to read newspapers on mobile phones or tablet, instead of printed versions.