Even an individual plant worker can cause a cyber threat. 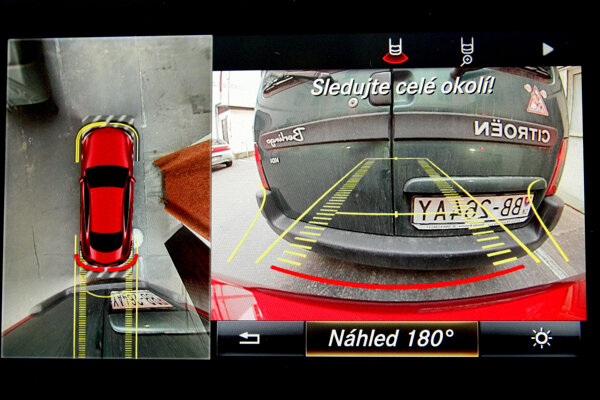 Nearly 28 percent of attacks are aimed at taking control of the vehicle. (Source: Sme)
Font size:A-|A+10

The Internet of Things, Big Data, automation, robotics and other Industry 4.0 technologies increase productivity and broaden the scope of production services.

Their constant connection to the internet and local networks, however, demands greater protection against cyber-attacks.

In the automotive industry, which is still the most important industry in Slovakia, technologies are not given a higher level of security compared to those of any other industrial organisation, but particular attention needs to be paid to the protection of automotive production systems, said Ivan Masný, cybersecurity innovation senior manager at the ALISON Slovakia cybersecurity company.

“Looking at it through the prisms of subcontractors, cybersecurity solutions address issues throughout the whole production chain,” Masný told The Slovak Spectator.

Even just an individual plant worker can be a significant threat, experts opine. While factories assemble vehicles using just-in-time and just-in-sequence methods, without reserve stocks in warehouses, their cyber resistance is as strong as the weakest element of the whole chain, said Igor Straka, auditor of TÜV SÜD Slovakia.

“Hackers just need to paralyse the supplier of one component and the assembly line stops,” Straka told The Slovak Spectator.

The competition between car producers, who can earn high profits by offering new features, interferes with the development of a safe application, he added.

Interconnecting technologies within the concept of Industry 4.0 has enhanced the risk of spreading cyber-attacks to all areas of production. Although Slovak automotive factories claim to be aware of the need to protect their infrastructure, they remain secretive about how they protect their technologies and block threats.

“Companies often hide these attacks to prevent reputational risk and do not disclose the amounts they pay blackmailers,” Masný said.

Volkswagen Slovakia has been striving to respond to the potential threats of the digital world and Industry 4.0 for a long time. Its efforts include investing in training for employees and developing security tools that enable the company to efficiently respond to new threats, said Lucia Kovarovič Makayová, spokesperson of Volkswagen Slovakia. 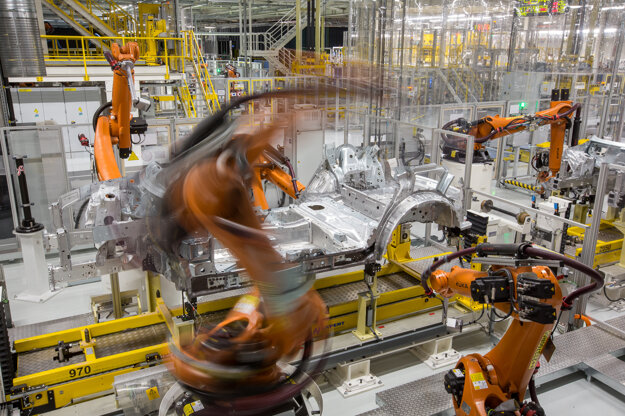 Interconnecting technologies within the concept of Industry 4.0 has increased the risk of cyber-attacks spreading to all areas of production. (Source: Courtesy of VW SK)

Jaguar Land Rover Slovakia (JLR) has built a system of processes and measures that secure its operations against external violation, according to JLR’s corporate affairs manager Miroslava Remenárová.

Similarly, Kia Motors Slovakia is aware of the importance of cybersecurity and approaches data and process protection with full reverence, said the plant’s spokesperson Ján Žgravčák.