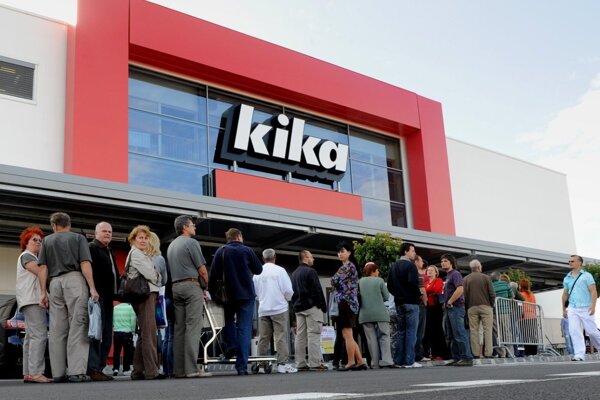 The Austrian chain of furniture stores Kika will soon rebrand. After changing hands and becoming a part of another Austrian furniture retailer, XXXLutz group, it will change the name of all of its five stores operating in Slovakia.

The acquisition has been completed, Kika Furniture’s general manager Jakub Střeštík confirmed on December 11. However, he did not reveal what the stores will be renamed, the TASR newswire reported.

“In Slovakia, Kika is a successfully established company, and that is why it was an interesting acquisition for XXXLutz,” Střeštík said, as quoted by TASR.

It is also a way for the group to better establish itself on the Slovak market, he added.