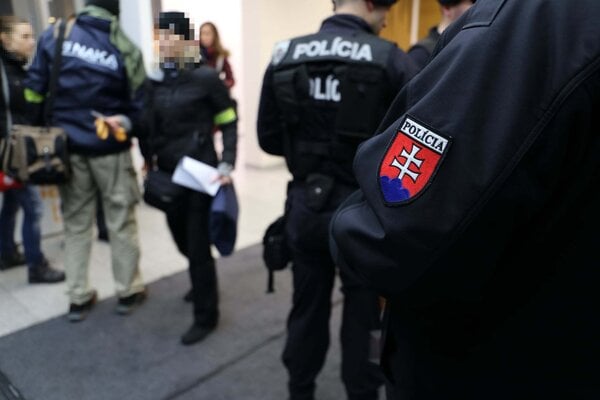 The National Criminal Agency (NAKA) has raided several premises in the Prešov, Žilina and Bratislava regions since the morning of December 16.

The operation titled “Tunnel” is linked to the construction of the cross-country D1 highway stretch between Lietavská Lúčka and Dubná Skala, whose section is the Višňové tunnel, the TASR newswire reported.

The National Highway Company (NDS) terminated the agreement with the constructor of the stretch this March, the consortium involving companies Salini Impregilo and Dúha. The reason was dissatisfaction with the progress of the construction work.

The dispute over the demands arising from the original agreement is still underway, TASR wrote. 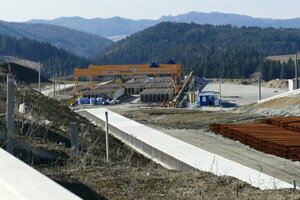 The decision to stop the work on the Višňové tunnel was correct, responded the Transport Ministry. There had been problems at the construction site since the very beginning, as its spokesperson Karolína Ducká wrote in a statement provided to TASR.

Both the ministry and NDS are ready to cooperate with the law enforcement bodies.

Meanwhile, the Transport Ministry continues in the preparation of a new tender to complete the 14-kilometre stretch between Lietavská Lúčka and Dubná Skala.

Company Dúha considers the raid in its headquarters unfounded and expedient. However, it stressed that its employees are ready to provide necessary documents concerning the construction of the Višňové tunnel, reads its statement provided to TASR.