Kocner's messages read in court. He questions their authenticity 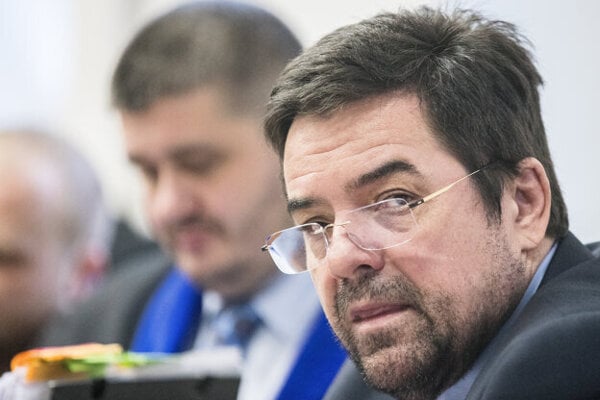 Marian Kočner's WhatsApp messages and his indictment in the case of the murder of investigative journalist Ján Kuciak were read in court on the 19th day of the promissory notes case trial that Slovakia has been watching since July 22 of this year. 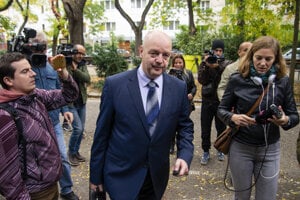 Kočner and Pavol Rusko stand accused of forging promissory notes, based on which the private TV Markíza was to pay Kočner €69 million. Monday, December 16, was the first day when Rusko and Kočner were seen in one courtroom together since the trial started. Rusko has been absent from the trial since November due to health reasons. He also did not turn up on December 17.

Despite their previous claims that they would read coded messages from Kočner's phone in court on Tuesday, the defence lawyers told the court they were not ready to do so unless a forensic report is delivered on the Threema messages.