Ikea to open its pop-up store in Košice

The planning studio is a temporary project. 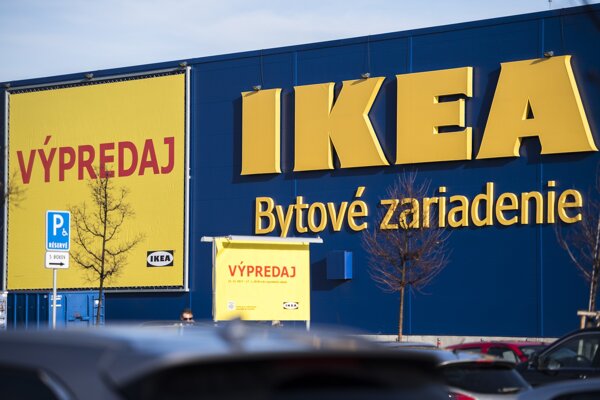 The Swedish furniture retailer IKEA will open its second store in Slovakia almost 20 years since the first department store was opened in Bratislava.

Košice will become home to the retailer’s pop-up store in January 2020, as reported by the Sme daily.

A planning studio, in which IKEA will help customers with online purchases and design projects, will be housed on the ground floor of the shopping mall Aupark. 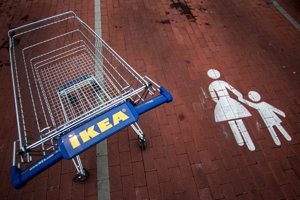 It is not IKEA’s first initiative targeted at eastern Slovakia. In March 2019, the Swedish company launched the Click & Collect service in Košice, which is operated by the external company No Limit Logistika.

A temporary project for now

“We wanted to bring our knowledge in furnishing households and business premises to the region of eastern Slovakia,” Ikea Pop-up Košice Ján Petráško said, as quoted by Sme.

Customers will get interior designs created by employees for free except kitchen designs. This service will cost €35, but when a customer buys the kitchen, IKEA will deduct the fee. 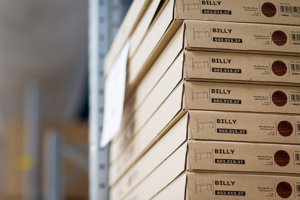 “Ikea Pop-up Košice is a temporary format, and we are keen to learn customers’ reactions,” the project manager Lucia Klečková told Sme. She is responsible for the Košice pop-up store.

Prague closed down after a year

Unlike this concept, Ikea stores, like the one in Bratislava that was opened in 2002, are spacious. A total of 2.8 million customers visited the store in Bratislava in 2018.

If the Košice project succeeds, the pop-up store could remain in the city. Similar pop-up stores, suitable for smaller cities and regions, were opened in several other countries. Ikea Point in Prague was, for example, opened in 2018. However, it closed down a year later.