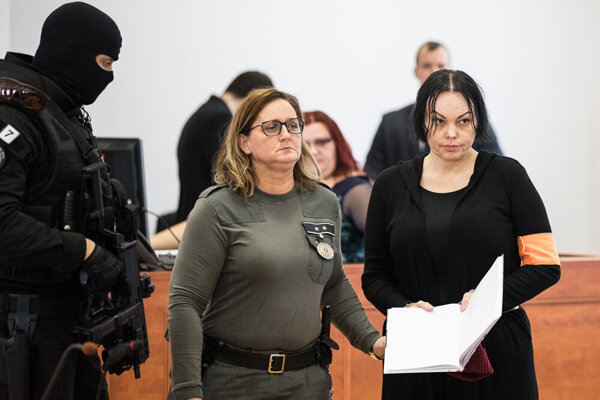 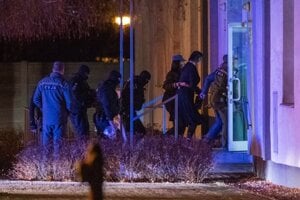 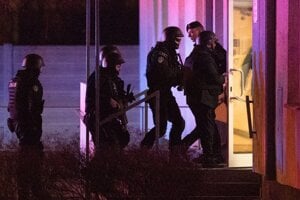 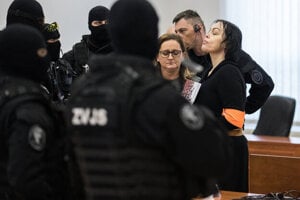 This article is also related to other trending topics: Marian Kočner, Ján Kuciak