Slovaks have a different attitude to their elected leaders than Americans. 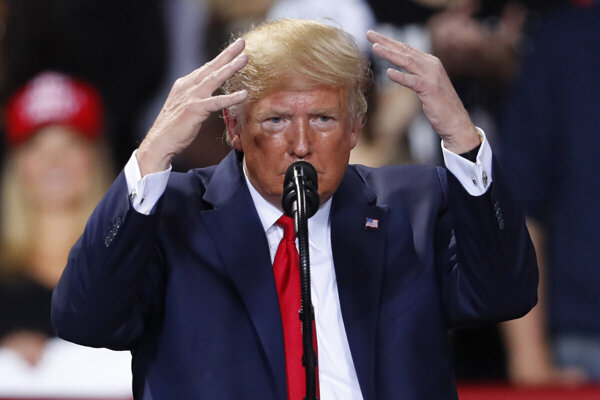 Decades of corrupt politics have made it hard to shock many in Slovakia. The past year alone has also been marked by scandals, centred mainly around Marian Kočner, the man who faces charges of ordering the murder of Ján Kuciak, and his dangerously close links to people in top positions in the state.

So when Donald Trump became only the third US president ever to be impeached. following accusations that he pressured Ukraine’s president to open an investigation into the son of Trump’s political rival, Joe Biden, the surprising thing for many Slovaks here was that Trump’s alleged corrupt act was such a seismic event in the first place.