Russia and Ukraine have signed deal as expected. 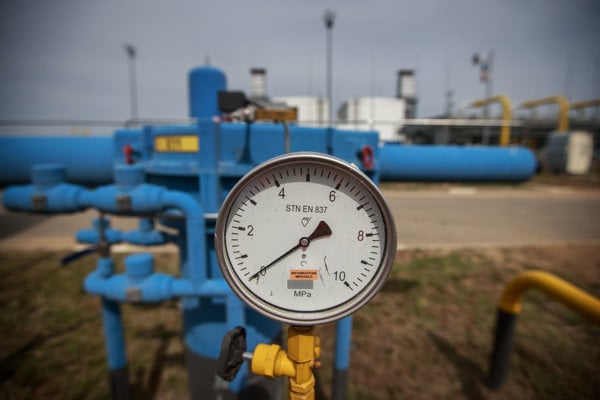 Russia and Ukraine signed a deal on gas transit on Monday, December 30, one day before the previous 10-year contract expired.

They have thus averted the feared interruption in supplies of Russian gas to Europe. 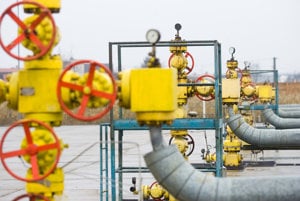 The European Union was worried that Russian supplies through Ukraine could be suspended if the current deal expired without a new agreement in place, the Reuters newswire noted. EU countries receive approximately 40 percent of their gas from Russia, the SITA newswire reported.