The contract with the US has been fulfilled. 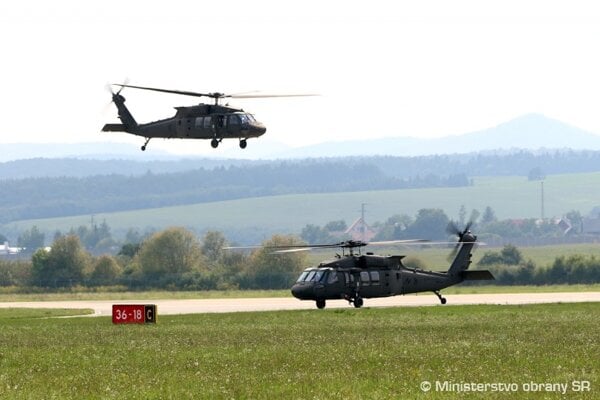 They landed in Prešov on the afternoon of January 11.

“The contract [with the United States] was thus fulfilled and Slovakia now has nine new multifunctional helicopters,” said Danka Capáková, spokesperson for the Defence Ministry, as quoted by the TASR newswire. 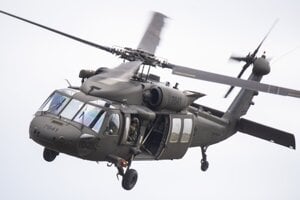 The Armed Forces of the Slovak Republic ordered nine American Black Hawk helicopters for US$261 million in 2015, through the Foreign Military Sales assistance programme.

Apart from the helicopters, the price includes two years of logistics support, the training of staff and costs related to the transport of helicopters to Slovakia, TASR wrote.