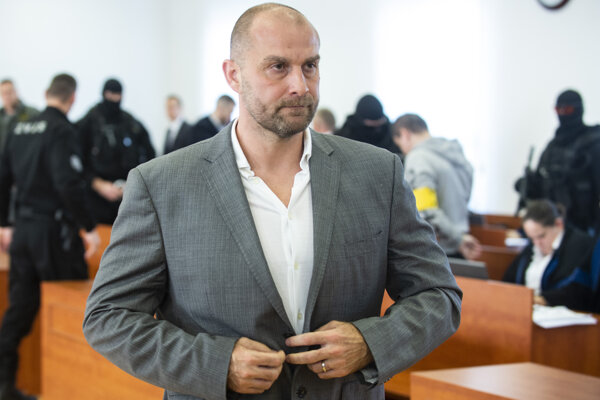 The testimonies of Peter Tóth and Norbert Bödör about the surveillance of journalists that preceded the murder of Ján Kuciak and his fiancée Martina Kušnírová differ significantly.

>> What has happened so far in the murder trial?

Bödör's testimony kicked off the fourth day of the murder trial. Over the months since the murder, various media reports have alleged the Nitra-based businessman had ties within the police corps. When the National Criminal Agency (NAKA) was about to arrest and interrogate him, he came to the police station on his own accord. Last week, Peter Tóth testified that Bödör participated in the surveillance of journalists that Tóth organised for Marian Kočner. Bödör paid half of the costs and he also brought the personal information from the police screening of journalists, Tóth said. 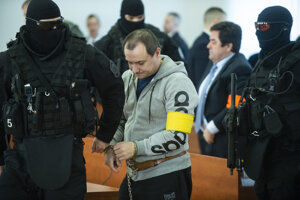 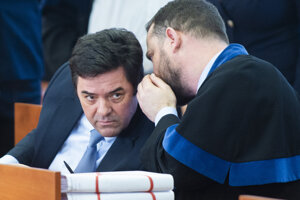 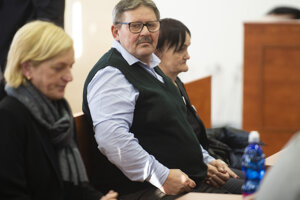 The trial in the case of the Ján Kuciak and Martina Kušnírová murder (January 20, 2020) (6 photos)

Bödör denied the allegations. He told the court on January 20 that he knew nothing more about the case than what he has read in media. He admitted he has been acquainted with Marian Kočner for about ten years, but would not meet with him regularly. Bödör failed to describe the intensity of the contact.

“We did not have a business relationship; we did not deal with business,” Bödör said, as quoted by the Sme daily.

Bödör: I refused to help him