Bojnice Zoo closed due to the avian flu

41 birds have had to be killed due to the avian flu so far. 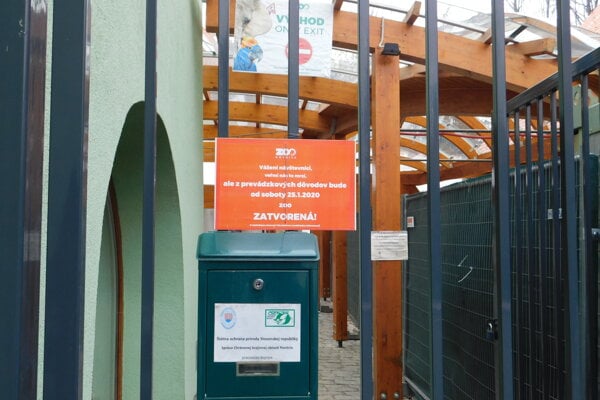 The avian flu has been confirmed in the Bojnice Zoo (Trenčín Region).

Following the discovery of dead birds, the zoo closed its doors to the public on January 24, until further notice.

“It will stay closed for at least one month,” said Jozef Bíreš, head of the State Veterinary and Food Administration (ŠVPS), as quoted by the TASR newswire. “It’s impossible to isolate the animals since the zoo is open to the public. So there would be the risk of transmitting the disease to humans, who can spread it further.”

Meanwhile, the zoo had to kill 41 birds due to the avian flu. They were all kept in one group with the dead birds or behaved unnaturally, TASR wrote.

The respective authorities will decide when to reopen the zoo after 30 days. Since the condition for re-opening is that there is no new case reported during this period, it is possible the zoo may remain closed for longer, Bíreš explained. 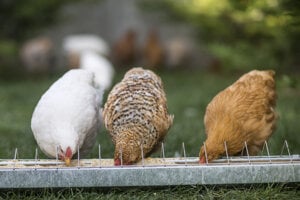 The zoo meanwhile adopted precautions to stop the disease from spreading. It is also following the instructions of the regional ŠPVS branch in Prievidza, its spokesperson Jaroslav Slašťan told TASR.

He confirmed that the zoo will remain closed to the public until further notice. The zoo also had to adopt a stricter operational regime to secure the biological safety of birds breeding and to protect the employees who work with them. They will also not accept any injured birds for recovery or move the animals from and to the zoo until further notice.

In the meantime, the nearby falconry group Aquila from Bojnice also closed its complex, which houses about three dozens birds of prey, and adopted some precautions. They did so shortly after the first case of avian flu in Zbehy near Nitra was confirmed, the head of the group Jozef Tomík confirmed for TASR.