Analysts of the Reuters Institute use the example of the murdered Ján Kuciak to show how far threats to journalists can go. 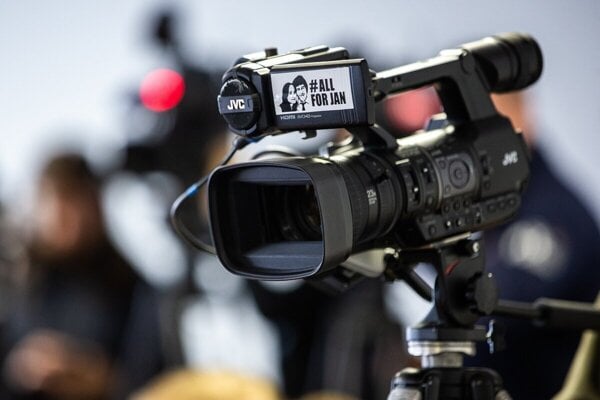 Journalism is getting ever harder in central and eastern Europe. Journalists often face threats, lawsuits and court cases, as well as personal attacks by the politicians and entrepreneurs they write about.

This is what is said by the latest Reuters Institute for the Study of Journalism report, entitled Fighting Words: Journalism Under Assault in Central and Eastern Europe. The report focuses on Slovakia to a large extent. Its authors state that they have mapped the working conditions of journalists in 16 countries. Slovakia belonged among the four states that they paid most attention to, along with Bulgaria, Poland, and Czechia.