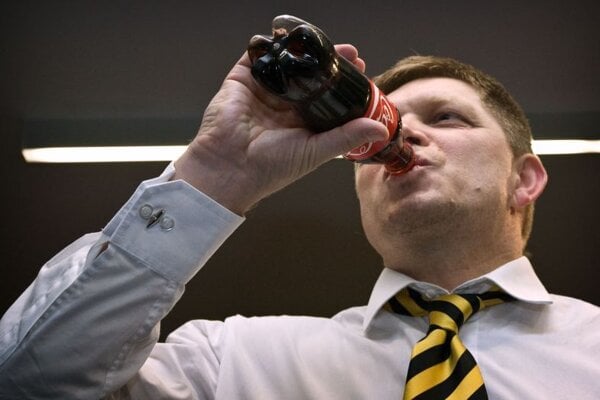 “These are not men of vision, but men of appetites. They are typically unrefined and streetwise; they practice their populism with a knowing wink, issuing fact-indifferent, emotion-based appeals to their constituents, while focusing, with impunity, on consolidating their power, satisfying their hungers and enriching themselves.”

Remind you of anyone?

In fact, this is from asuperb profile of Rudy Giuliani by Jonathan Mahler, published recently in the New York Times Magazine. But in a reflection of how globalised the venal populist elite have become, it serves as a chillingly apt description of a majority of Slovakia’s political leaders.

Voters in Slovakia, asked to elect a new parliament in just a few weeks, will choose from parties led by some deeply flawed men with few intelligible policies but apparently insatiable appetites.