Another video is to leak to the media, Kiska claims. 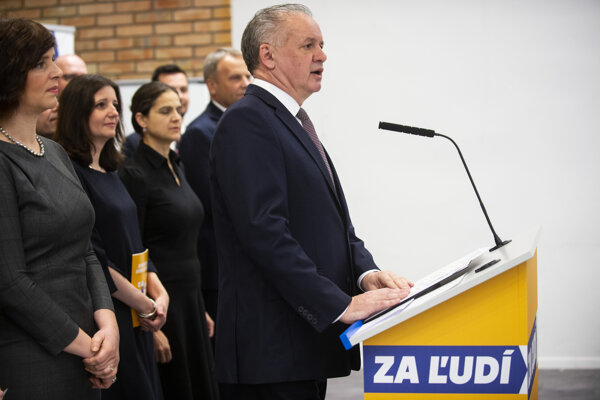 Poprad-based entrepreneur Michal Šuliga and alleged Poprad mafia boss Milan Reichel talks in the video about Kiska and how he knew that plots in Veľký Slavkov, eastern Slovakia, which he bought about 20 years ago, had been stolen.

“It is a primitive video picturing two very bad and untrustworthy actors, who are being investigated by the police for various frauds,” Kiska wrote on Facebook. He added that he did not feel intimidated by this video.