Construction of the highway bridge across Danube continues

Take a look at the pictures from the site. 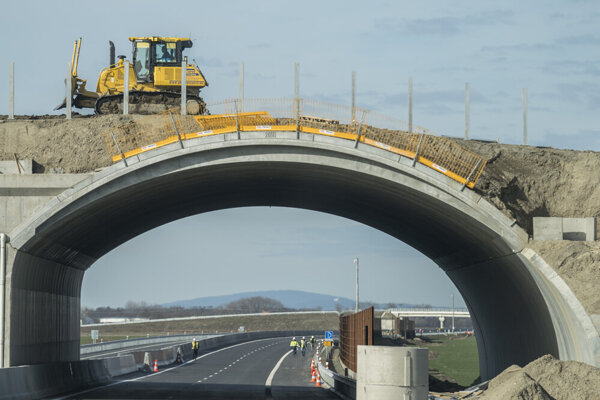 Motorists could start to drive on part of speed road R7 and highway D4 in the Bratislava surroundings, at the turn of March and April. 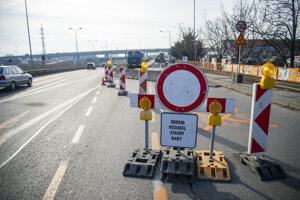 The company D4R7 Construction, the main constructor of the 59-kilometre D4 and R7, plans to put into operation part of the R7 from Šamorín to Ketelec at the crossroads of these two roads, then a short part of the D4 to Rovinka.

Soon after, the part of the R7 between Šamorín and Holice near Dunajská Streda should also be put into operation. 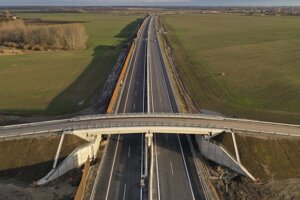 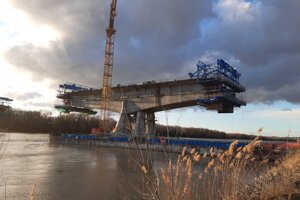 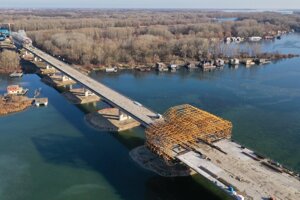 The works continue on the bridge across the Danube River. The construction is going according to plans, constructor said.

A fatal work accident occurred during the construction works near Podunajské Biskupice in the direction of Lieskovec, the Denník N daily reported on February 17. A lorry driver hit a 40-year-old man when reversing the car. The man succumbed to his injuries. The police are investigating the case.