Three films will be part of the official programme. 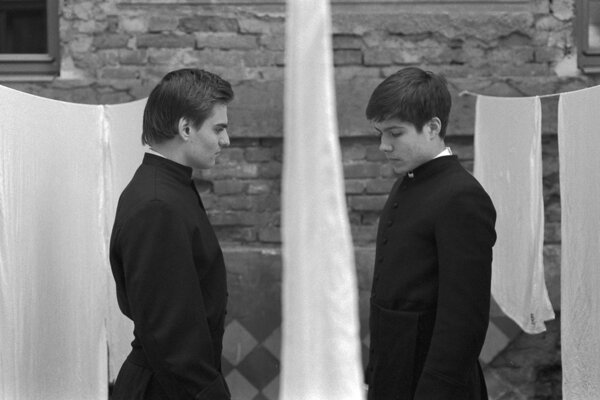 Visitors to this year’s Berlinale will be able to see Slovak films.

“Altogether five new films will be screened at the market projections, and Slovakia will be represented during the accompanying programme and the European Film Market,” said Simona Nôtová of the Slovak Film Institute (SFÚ), as quoted by the TASR newswire.

Feature film Služobníci (2020) will be screened in the new section Encounters, a platform aiming to foster aesthetically and structurally daring works from independent, innovative filmmakers. It takes place in 1980 and focuses on two students at a theological seminary in totalitarian Czechoslovakia. Fearing the dissolution of their school, the tutors are moulding the students into a shape satisfactory for the ruling Communist Party. Each of the young seminarians must decide if he will give into the temptation and choose the easier way of collaborating with the regime, or if he will subject himself to draconian surveillance by the secret police.

The film will premiere at Berlinale. 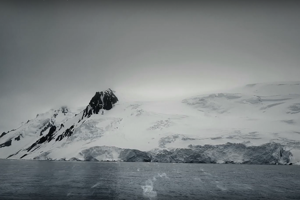 “As the only Slovak film in the official programme, it is in the competition section,” Nôtová said, as quoted by TASR.

FREM (2019), a documentary essay and a requiem for the vanishing species of Homo sapiens, which maps out the situation before the turning point, the last period when we are still human, in the old, nostalgic sense of the word through the stories of three protagonists, premiered at last year’s Ji.hlava International Documentary Film Festival.

At Berlinale, it will have its international premiere and will be screened in the Forum section.

The last film featured in the official programme, Šarlatán (2020), will be screened in the Berlinale Special Gala section. The film, which will have its world premiere at Berlinale, is a drama of an extraordinary man, reflecting the age-old struggle of good vs. evil in one person with a background of historical twists.

The Slovak filmmakers will participate in several events for film professionals at the accompanying festival programme. For example, animator Martin Smatana will be present at the networking platform for young filmmakers, Berlinale Talents.

Moreover, Slovakia will have its representative in the jury of the European Shooting Stars programme for the very first time.

“Producer Katarína Krnáčová will contribute to the selection of young talented actors from all of Europe,” Nôtová said, as quoted by TASR.