Fiscal council can criticise, but not halt, the irresponsible spending of public money

The budgetary responsibility council struggles to keep its political independence. 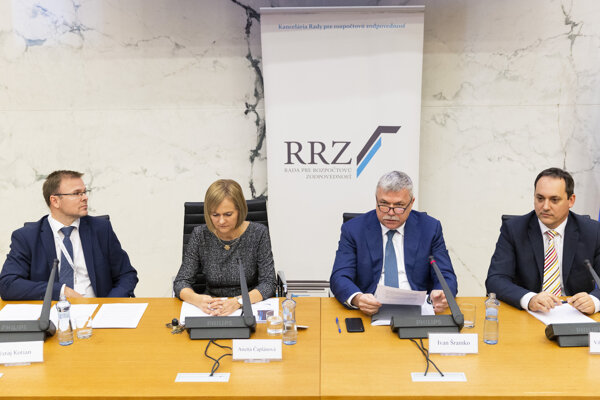 -What is the fiscal council and what is its role in the administration of public finances?

-How did the council emerge?

-Why does it matter who will lead the council?

In an effort to improve their chances at upcoming general elections, ruling parties are coming up with populist measures like doubling child allowances, the introduction of the 13th pension and scrapping highway fees, leaving it up to independent institutions to warn against their adoption. One of them is the Council for Budget Responsibility (RRZ).

“These measures could increase the general government deficit up to 3 percent, meaning a procedure from the European Commission,” Ivan Šramko, head of the Council for Budget Responsibility, told the public broadcaster RTVS in response to impacts the measures estimated at €800 million would have on general finances.

The Council for Budget Responsibility, also called the fiscal council, was launched in 2012 alongside a package of measures to address Slovakia’s rising debt levels. It was set up to monitor the government’s compliance with fiscal and transparency rules, monitor public finances, assess fiscal sustainability and undertake costing activities. 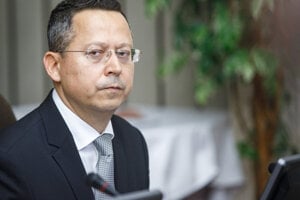 It is perceived as independent and non-partisan, either on the local as well as international level, scoring eight in the OECD Index of independent fiscal institutions independence for 2018, and above the OECD average. A review, which the OECD undertook at the request of the council itself, identified several challenges it faces.

This is a critical time for the council

Scherie Nicol, an analyst from the OECD and member of the review team, recalled that the review has come at a very important time for the RZZ, coincidently at the moment the seven-year term of the first chair of RRZ, Ivan Šramko, ended on June 26, 2019, and when Slovakia will hold the general election scheduled for February 29.

“Both these types of events can be quite critical times for an independent fiscal institution and this is a time where the council could potentially come under influence,” said Nicol when presenting the main findings of the review. “So, having a review like this, including recommendations, can help steer the course for this type of transition.”