It was closest to its rebirth 10 years ago when it was part of the international railway corridor project. 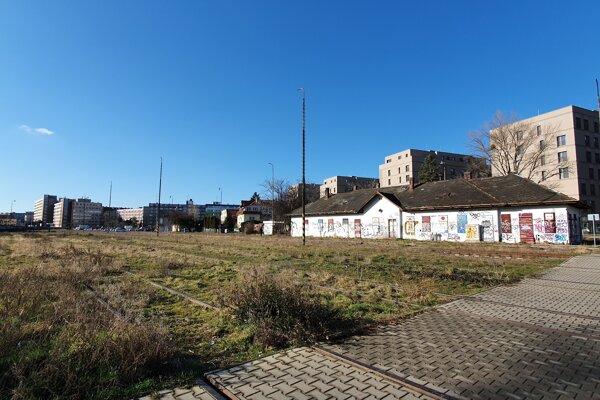 Hidden behind a cement fence, the former Filiálka railway station in Bratislava is a world of its own. Several pairs of rails heading out of the city are buried in soil and covered by weed and the railway platform is falling apart.

Windows on the railway building are filled with wooden boards and its walls are covered with graffiti. In the distance there is a lady walking her dogs and a homeless man pushing a trolley containing his entire fortune. Some other people are using a short cut across the tracks. They are rushing to leave this quite unhospitable as fast as possible. As it would be somewhere at the very end of the Slovak capital and not on the edge of its very centre.

Abandoned for many years, Filiálka keeps awaiting its brighter future. It was closest to a new life about 10 years ago, when the building of a brand-new underground railway station in this place was part of a large-scale project for an underground railway corridor across Bratislava. 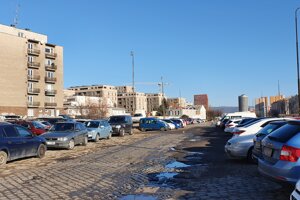 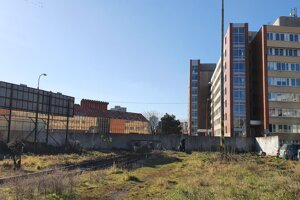 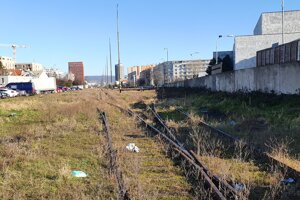 Former train station Filiálka today (15 photos)
Sorry, you have just exceeded the allowed number of devices
This subscription grants access to the locked content of Spectator.sk and SME.sk for only one person through a maximum of three different devices or browsers.
To continue reading the article on this device, please update the list of devices in the profile settings.
Administer devices
You can read everything about device settings here.