Football time: Slovakia will play Ireland in Bratislava on March 26. 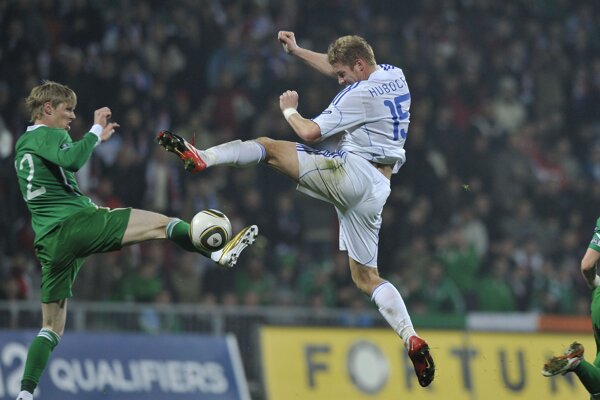 Banská Bystrica will celebrate music icons, a museum in Martin will showscase Easter traditions, and France and Ireland will enrich March events in Slovakia, among others.

Monika Kubinská and Bohuš Kubinský are an artistic couple of Slovakia who will bring their installation To Cache to the last showing on the first day of March. The site-specific work consists of a monumental object made from matzo, a traditional unleavened Jewish bread, that interacts with visitors. The artwork is based on a crocheted tablecloth made by Kubinská’s grandmother. The couple joined forces with musician Fero Király. The audio component of the installation works with voice tracks the audience records with a microphone. Other works of theirs accompany the installation. 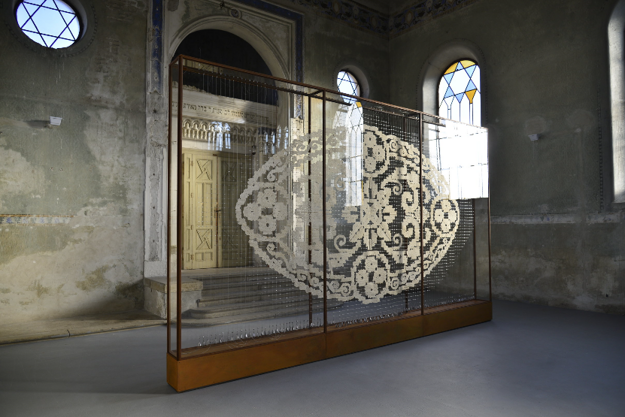 The music world will mark several anniversaries in 2020: 50 years since Janis Joplin passed away, 105th birthdays of Edith Piaf and Billie Holiday, 75th birthday of Eric Clapton, as well as 60 years of The Beatles formation. The Music Atrium at the State Scientific Library in Banská Bystrica will hold several screenings to celebrate Doors, Eric Clapton, and Peter Gabriel, in March. It will all start, however, with a documentary about John Lennon.

Those who have been to the Pohoda Festival from 2014 onwards are familiar with this band from Israel. Pohoda Festival goers love the band. Lola Marsh released a new album, Someday Tomorrow Maybe, in early 2020, which they will promote in Žilina, Bratislava, Trenčín, and Košice.

The date is not wrong. Trnava will celebrate St Patrick’s Day a few days earlier, not on March 17. The Irish Embassy and Malý Berlín invite everyone to come and enjoy Gemini and Graeme Mark Donaldson, bands playing Irish music. Irish Ambassador Hilda Ó Riain will come, too.

Children but also grown-ups are able to come up with many different sledge ideas on how to slide downhill in winter if they do not possess a proper sledge. This event is just about that. Children, adults, and groups will compete with their original and crazy sledge ideas. A party will be held afterwards. 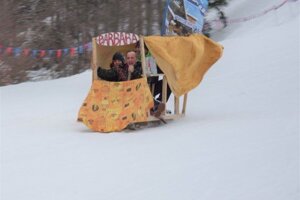 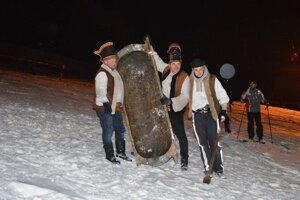 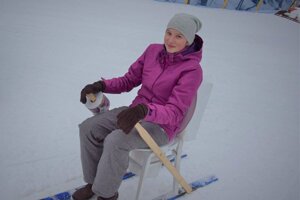 Finnish Sledging in past years (8 photos)

Slovakia’s national football team will play a match against Ireland in late March within UEFA EURO Qualifiers. Slovakia faced Ireland five times in the past; four matches ended up in a draw, and Irish footballers won once. The last match took place in 2016 in Dublin.

City: Bratislava
Venue: National Football Stadium
Date: March 26
Time: 20:45
Admission: €28 (behind goalposts) or €46 (other sectors). Each ticket will have the original purchaser’s name printed on it! Tickets can be purchased here from February 26 at 11:00. 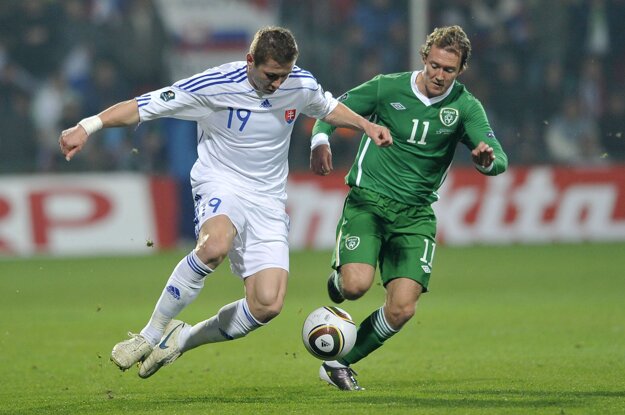 Košice will join in celebrations of French cinematography for two days as the festival Crème de la crème returns to Slovakia. On the first day, Rebelles and Jeanne will be screened. Le Jeune Ahmed and La Vérité will be screened the day after.

A group of 700 runners took part in the night run in 2019. Can the number of participants go higher? DJs and buskers are to make participants’ run of 5 or 10 kilometres in the city centre more pleasant. Registration is open until March 26.

City: Prešov
Venue: Main Street and the city centre
Date: March 27
Time: 19:00
Admission: €19 after March 1. Registration on the site will not be possible. Click here to register. 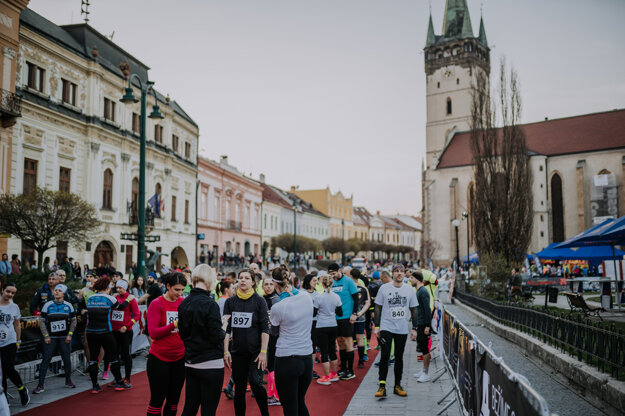 American rapper E-Turn comes from the multicultural environment of Florida. Her father came to the USA from Iran, her mom is Hispanic from San Diego. E-Turn, due to her tough childhood, supports outsiders and minorities. She released her debut record, Young World, in 2018. E-Turn will play Banská Štiavnica, Trenčín (Mar 27), Bratislava (Apr 4), and Košice (Apr 3).

EASTER IN THE COUNTRYSIDE

The Museum of a Slovak Village will present traditional spring Slovak customs and rituals, including the burning of Morena. If you have no clue who Morena is, that's one more reason to set out on a trip to Martin, where the museum is located. Children’s folk groups will present a variety of Easter customs. Come and paint your own Easter egg with ornaments, too. Girls should, however, watch their backs. 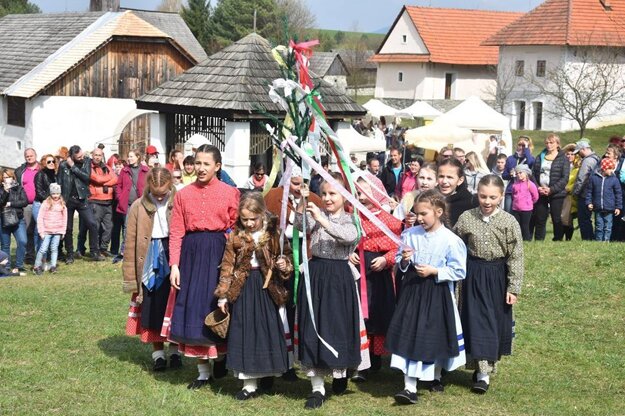 (Source: Museum of a Slovak Village)