Parliament has provided enough material for a political comedy movie once the Slovak movie directors get tired of thrillers and dramas based on current events. 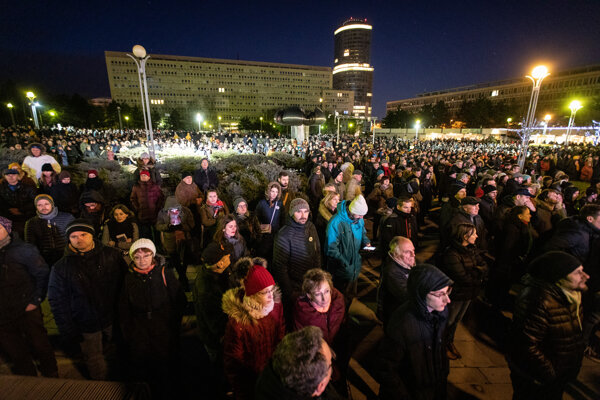 Ján Kuciak and Martina Kušnírová were remembered around Slovakia, parliament is still in session as election week starts, and an important visit goes under the radar.

Two years since the murder

During the gatherings that took place around Slovakia on Friday to honour investigative reporter Ján Kuciak and his fiancee Martina Kušnírová, who were murdered two years ago in their home in Veľká Mača, the Slovak public was urged to vote in the upcoming election.

The gathering that took place at Bratislava’s Freedom Square did not include political parties, but those who stood on the stage, including the parents of Kuciak and Kušnírová and the investigative reporters who used to work with Kuciak, were clear in their message that the development that followed the murder over the past two years should culminate in the election.

The parents of the murdered couple conveyed a similar message from the stage of another Bratislava gathering, organised by opposition parties. Jozef Kuciak Sr called on the people to vote in the election and “to decide with your heart and head”. 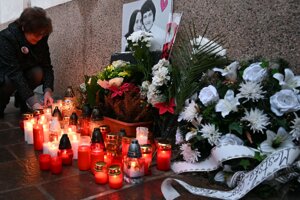 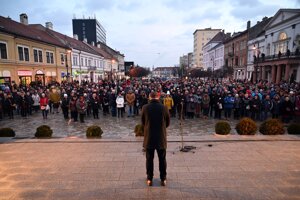 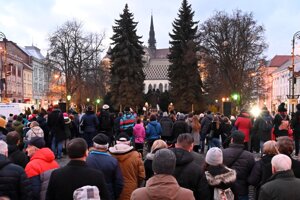 Earlier in the day, the diplomatic community in Bratislava held a small gathering at the improvised memorial at the SNP Square.

As the country remembered the victims of the murder that changed Slovakia, Smer leader Robert Fico, who was forced out of the prime-ministerial chair due to suspicions that surfaced in the aftermath of the murder (including the ties of his closest collaborators to the Italian mafia operating in Slovakia), only remembered one victim: himself. “If it weren’t for the murder, I’d be standing here in front of you today as prime minister with 30-percent support.”

Only Robert Fico knows if that statement is a genuine show of desperation on his part in the light of the falling voters’ support for his party, or if it is another one of his twisted attempts to appeal to the remainder of his voters ahead of the upcoming election.