How to cycle from Spain to Slovakia 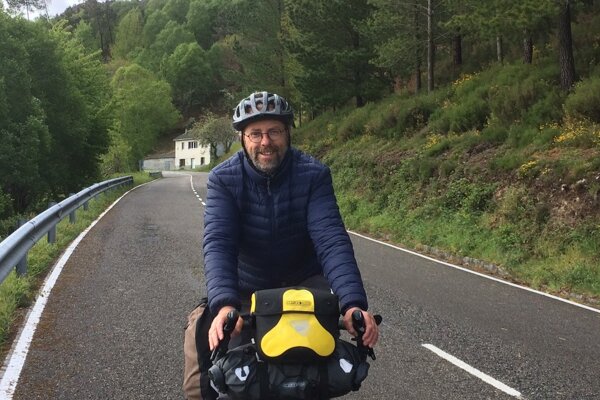 People in Slovakia are often inconvenienced by delayed trains and buses, but Briton Graham Strouts has managed to avoid wasted hours at the train station through an unconventional mode of travel. A keen cyclist, he peddled all the way from Spain to Slovakia, breathing in the crisp air of several prominent mountain ranges, meeting new friends on the famous Camino de Santiago, and camping in abandoned villages along the way. 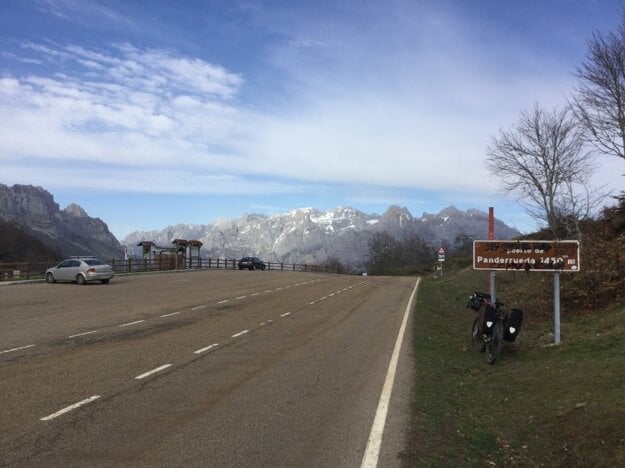 Find out how he managed to cycle such a long way and what ultimately brought him to Bratislava, a place he has called home for over two years now, on this episode.

The Spectacular Slovakia podcast is delivered every week to subscribers of The Slovak Spectator directly in their inboxes. For more information on our online subscription, click here.

Read more articles by the topic
This article is also related to other trending topics: Spectacular Slovakia (travel podcast)