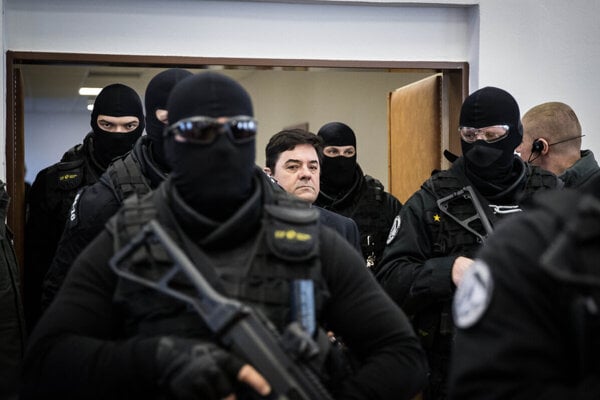 The Specialised Criminal Court delivered its verdict in the closely-watched trial that took 25 trial days, on February 27, two days before Slovakia votes in the parliamentary election.

The Threema app messages secured from his phone suggest that he also used his influence over some judges, some of whom have since faced disciplinary proceedings. Others have stepped down. 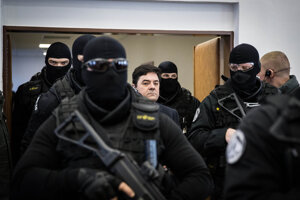 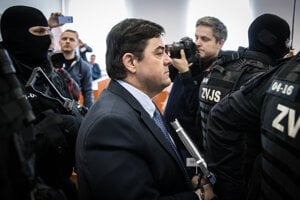 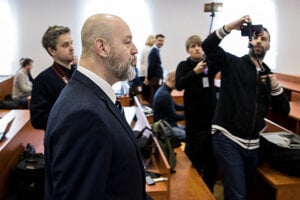 The court issued a 19-year prison sentence in a maximum security prison to both Kočner and Rusko. Kočner must also pay a financial fine of €10,000. The prosecutor demanded 20 years in prison for both and a fine of €300,000 for Kočner.

The verdict is not effective yet; Rusko and Kočner can appeal against it and turn it over to the Supreme Court.

The verdict was delivered on the 25th day of the trial, February 27, 2020, by the senate chair, Judge Emil Klemanič. In the reasoning, he also addressed the complaints of the defendants that were based on their conspiracy theories and accusations that the court favoured the plaintiff side.