LOTN completed another overhaul of an Afghan helicopter

Letecké opravovne Trenčín (LOTN) is ready to hand over yet another Mi-17V-5 helicopter after overhaul to the Afghan Air Force. 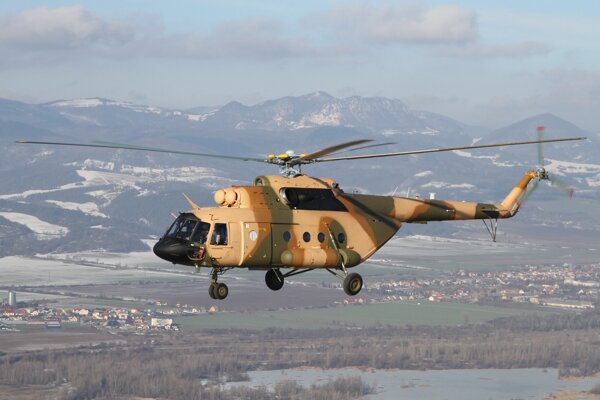 The helicopter was being repaired and overhauled at LOTN under its existing framework contract with NSPA (NATO Support and Procurement Agency).

LOTN performed an overhaul of this Mi-17V-5 helicopter which was combined with a heavy repair of a major combat damage. In the history of LOTN this was, so far, the most complex repair effort of this nature ever. Based on a findings protocol and an Act produced thereof by the Design Authority for and the Original Equipment Manufacturer (OEM) of this helicopter type, Mil Moscow Helicopter Plant, three load-bearing frames of the helicopter airframe were changed.

During the repair process the cockpit compartment had to be physically separated from the cargo compartment to execute the repair required. It took three months of work to complete the heavy repair tasks alone before completing the overhaul tasks, the helicopter assembly, and necessary functional tests. 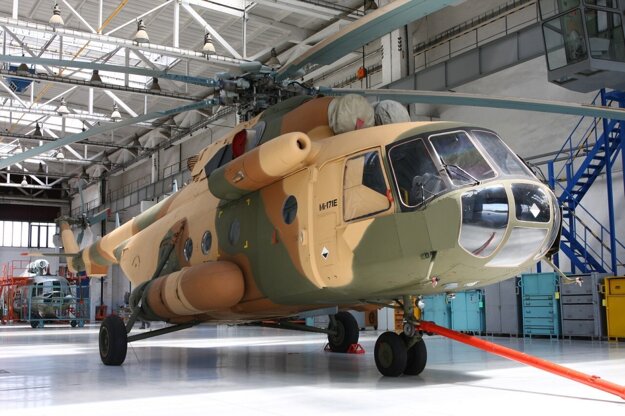 The helicopter was then successfully tested in flight by experienced test pilots and it is currently being taken over by the customer. The helicopter is then to be prepared for shipment, loaded, and under the management of NSPA transported to Afghanistan.

Throughout the repair, LOTN employees have demonstrated their expertise and long-term experience in repairing and overhauling this helicopter platform, and that resulted in satisfaction of the U.S. sponsor of this program.

LOTN was awarded the framework contract for repair and overhaul of Mi-17V-5 helicopters in 2016 after succeeding in the international tender issued by NSPA.

For more information please contact press@lotn.sk or go to www.lotn.sk .