Crisis can make leaders or drown them 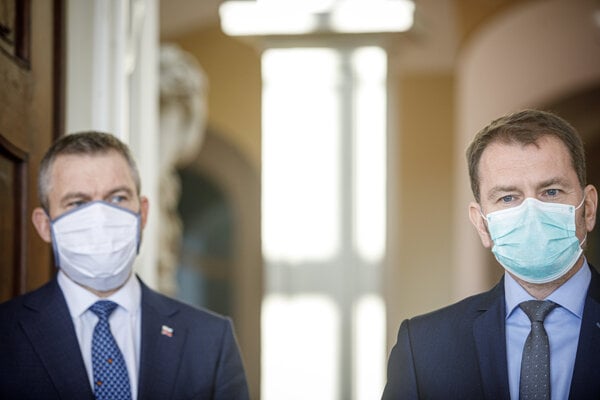 Official photos of the leaders of a new government are usually dull, with the politicians taking the reins of power in suits and looking solemn. Last week though, the pictures were different - the leaders of the four parties in the new ruling coalition were wearing suits when they met President Zuzana Čaputová, but they also wore surgical masks. 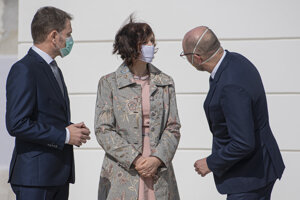 There will be similar scenes when the new parliament has its first meeting on Friday, March 20, where all MPs will have to wear masks and gloves, and have their temperature taken before they enter parliament’s plenary hall as part of strict hygiene measures.

As the coronavirus continues to spread in Slovakia the country has been put into partial lockdown with borders closed, many shops told to shut and public transport severely reduced.

The new government, led by Igor Matovič’s Ordinary People and Independent Personalities (OĽaNO), will officially be appointed by President Čaputová on March 21. Experts agree it is facing a completely unprecedented situation as it takes office.

In Slovakia’s history as an independent nation, no new government has ever taken office during a national emergency.