New minister will fly in from Washington 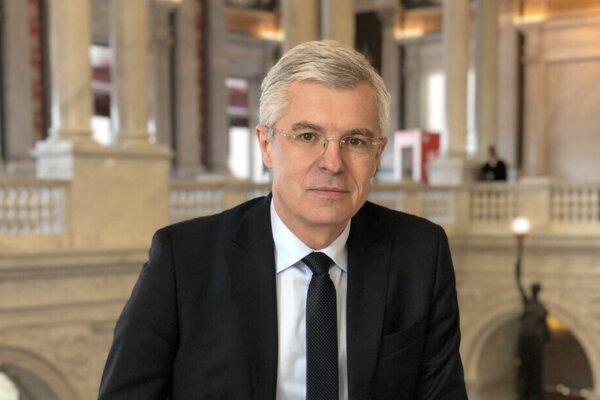 When the new cabinet of ministers takes the reins on Saturday, the new foreign affairs minister will not be present.

Ivan Korčok, future Foreign Affairs Minister of Slovakia, currently serves overseas as the Slovak Ambassador to the US. With the coronavirus raging around the world, he will be forced to stay in home quarantine for 14 days once he makes it back to Slovakia, much like everyone returning to Slovakia from abroad these days.

Korčok's nomination in the cabinet of Igor Matovič was rather unexpected. Some names have leaked and some were rather easy to guess for the media and observers, but the position of the new foreign affairs minister was a field of tips.

“It was a bit of a surprise,” Alexander Duleba of the think-tank Slovak Foreign Policy Association, admitted in an interview with The Slovak Spectator. The junior coalition Freedom and Solidarity (SaS) that got the Foreign Affair Ministry under its control, has its own foreign policy expert, Martin Klus. He has been mentioned as the future minister, but in the end the so-far MP of the party is set to become the state secretary (deputy minister) at the Foreign Affairs Ministry.

None of the four parties of the incoming ruling coalition put the Foreign Affairs Ministry among the priorities.

In fact, one of the coalition parties, Sme Rodina, has not given their official attitude to foreign policy issues, while Matovič as new PM has basically no experience in the field. 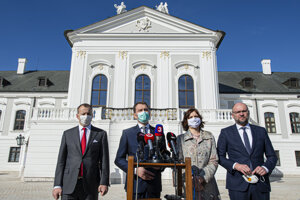 Related story:Who will sit in Slovakia's next government? Read more

In this constellation, observers see the nomination of Ivan Korčok as good news and a guarantee of continuity in mainstream foreign policy in Slovakia. Not just because Korčok has been a close collaborator of the outgoing minister Miroslav Lajčák in the past election term.

Milan Nič, a leading Slovak foreign policy expert who currently serves as the senior fellow with the German Council on Foreign Relations, opined that nominating Korčok seems a ration step to take, considering the scarce foreign policy experience of the new prime minister and the coronavirus situation that the world is facing noawadays.

“At the time of a great crisis which we are heading into, this solution meant to bring someone who would be safe pair of hands,” Nič told The Slovak Spectator.