The police launch prosecution in the purchase of medical equipment

Incumbent head of state material reserves was interrogated also in connection to dubious purchases of flats. 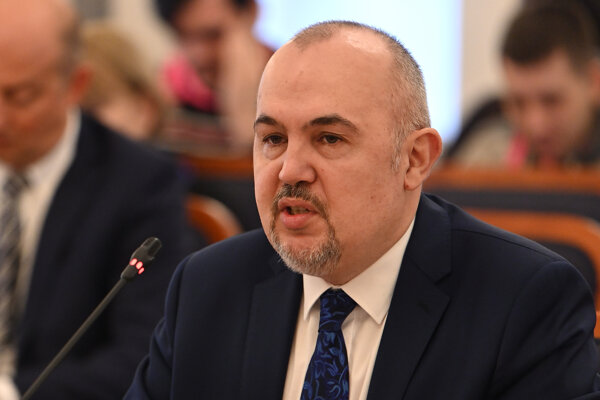 The police will look into several suspicions concerning the Administration of State Material Reserves that have recently emerged in media reports.

The National Criminal Agency (NAKA) has launched ex offo criminal prosecution in connection with the overpriced purchases of medical equipment and the purchase of flats on Konventná Street in Bratislava. 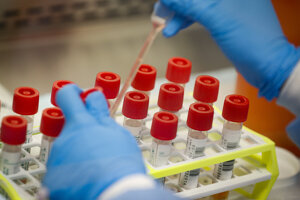 “Since the procedural steps to cast light on the matter are currently underway, we cannot provide more details,” said Michal Slivka, spokesperson of the Police Corps presidium, as quoted by the TASR newswire.

Incumbent chair of the Administration of State Material Reserves, Kajetán Kičura, was already interrogated by NAKA. His colleagues from the material reserves who participated in the public procurement in question are also expected to be questioned.