Kia will turn conveyor belts back on in early April

It is the first automotive plant to re-open. Strict hygiene measures will remain in place. 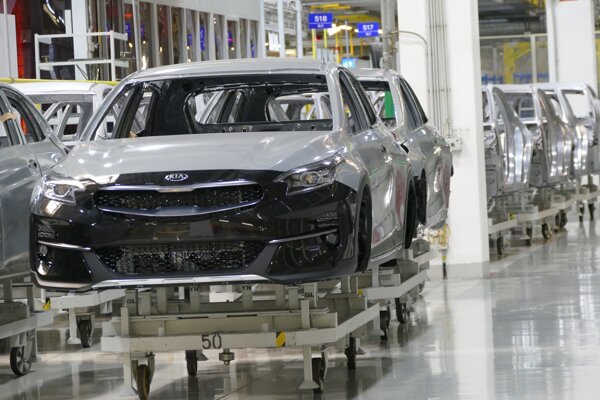 Kia Motors will switch its conveyor belts back on next Monday, April 6. In the first four days, workers will work on a three-shift plan. After Easter holidays, the company will introduce a two-shift, morning and afternoon, schedule, which will be in operation until the end of April.

The production will adhere to thorough and strict hygiene measures recommended by Slovakia’s crisis staff and the Public Health Authority (RÚVZ).

The car manufacturer noted if the situation on global markets changes due to a reduced demand, a lack of components and the like, they will adjust accordingly.