Not all coalition partners support the idea to switch off everything for a few weeks. 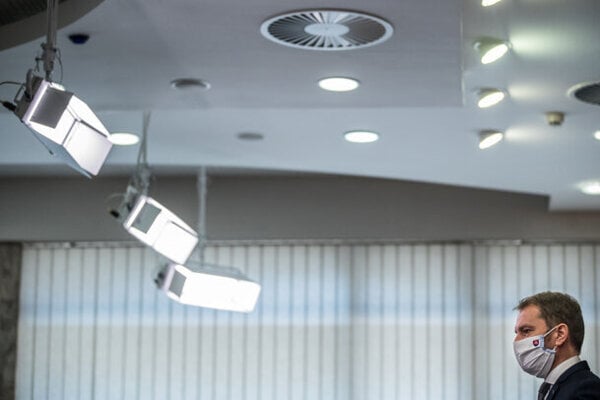 "We would switch off everything that is not essential," PM Igor Matovič said during one of his press conferences on Wednesday. His idea of a nationwide blackout has provoked critical reactions among many, including his own coalition partners.

The prime minister believes society should agree on this first and the public should be informed about a potential blackout a few weeks in advance. He did not specify when it might take place but suggested it would last about three weeks. It would be a kind of shutdown. Most people would not be allowed to leave their homes at all, and only rescue services and essential supplies would be secured.

Some of the ruling coalition, the opposition Smer and most respected experts have rejected the idea of a blackout as outlined by Matovič.

"The coronavirus causes our economy a loss of €70 million every day. How long can we take it?" he told the press conference. He went on to state that Slovakia needs to "start again" as soon as possible "even if just like a delimited little island within Europe, but a healthy one". 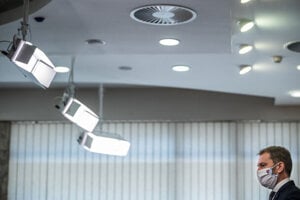 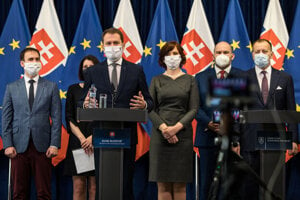 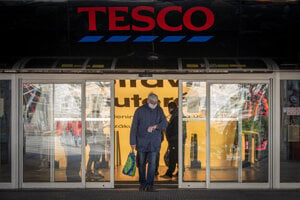 How did the blackout idea for Slovakia come about?

Just a few days ago, on Monday, the government allowed some shops that had been closed for the previous two weeks to open again under strict hygienic measures. The measures that Slovakia applied against the coronavirus have been deemed successful by the analysts of the think tank running under the health ministry on Tuesday.

On Wednesday, Matovič suggested Slovakia might want to take the opposite approach and close everything. While the measures introduced so far have lowered the mobility of people by about 70 percent, a blackout would result in a reduction of 90 percent, if "absolute military discipline" was put to work "with a clear aim". A blackout would require the government to announce the highest state of national emergency. Matovič called it the Wu-Han way.

Matovič said it was his aim to reach an agreement on a blackout within society. This is not a new method on his part - in fact, his party won the February 29 election in Slovakia with a campaign that in its final phase emphasised an online survey about some selected policy issues. He also suggested that if elected to rule the country, he might apply the method again. Before the election, he admitted he liked what Viktor Orbán was doing in Hungary with the nation-wide referendum.

"I received support from people for the fight against corruption, and I have corona to deal with. It is a completely different fight, which is why I believe it is fully legitimate to ask the people if I have their support in this fight," he said.

Sulík is against the blackout

Matovič is facing criticism for his blackout idea, even from his own partners.

Economy Minister Richard Sulík, the leader of the junior coalition Freedom and Solidarity (SaS) said he was resolutely against experiments on how to destroy the national economy, "unless anything extraordinary happens" like the large number of coronavirus-related deaths in Italy.

Deputy PM for Investment and Informatisation Veronika Remišová of the junior coalition Za Ľudí party is also opposed to the idea. She said the blackout would only worsen the already bad economic situation and the mental state of the population.

Coalition partner Sme Rodina, on the other hand, is inclined to support the blackout but said they need to see the exact proposal first.

Former PM Peter Pellegrini, who launched the first measures in Slovakia in mid-March before he was replaced by Matovič, branded the blackout idea supported by a nationwide survey "another marketing game" and a "social experiment" of Matovič's, adding that it is an attempt to throw the responsibility on the citizens.

"A blackout would have drastic ramifications on the already much-tried national economy, and could lead to elevated panic and loss of trust in the state among people," Pellegrini said.

Former Finance Minister Ivan Mikloš told the Sme daily that a blackout would have enormous direct and indirect consequences. Former PM Mikuláš Dzurinda considers publicly pondering about a blackout "inadequate and out of place". A blackout should be applied if absolutely necessary and only locally, where the infection nests occur.