Several inhabitants from the enclosed settlements have meanwhile asked for being moved to state quarantine. 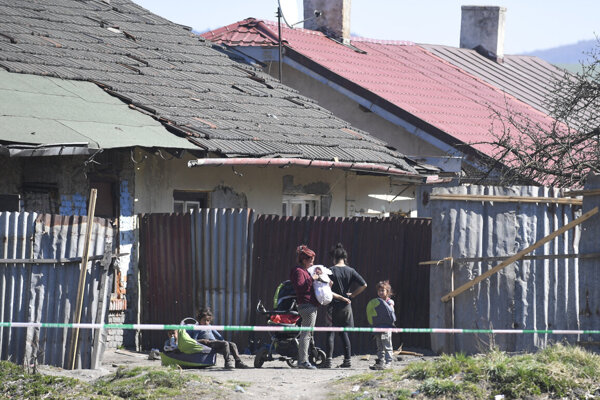 It is necessary to protect the healthy people who have been locked down in the Roma settlements in eastern Slovakia, said Ombudswoman Mária Patakyová.

It is not clear from media reports how crisis staff plans to protect those who have not been infected yet, she added and turned to chief hygienist Ján Mikas, asking him to explain how they want to proceed.

“The question that needs to be answered is whether we’re talking about a mass occurrence since the central crisis staff plan counts with the possibility of closing the settlements only after at least 10 percent of inhabitants have been infected,” Patakyová said, as quoted by the SITA newswire. “These numbers have not been confirmed by media reports yet.” 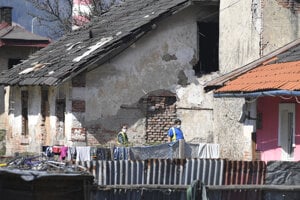 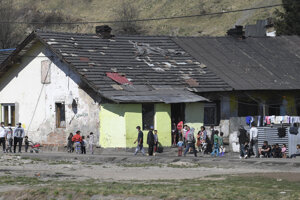 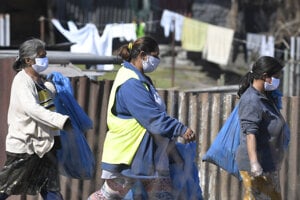 The current situation raises the question whether the central crisis committee has adopted the proper measures.

Patakyová has no information about where the infected inhabitants of settlements have been placed, how those being in contact with them have been secured, and what are the further plans concerning the isolation and quarantine. 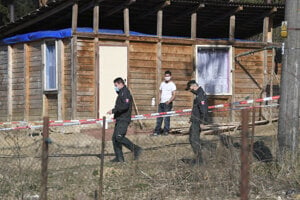 Dozens of people living in the closed Roma settlements will be moved to state quarantine based on their own request, said Defence Minister Jaroslav Naď (OĽaNO) after April 13 session of the crisis staff in Krompachy (Košice Region).

“It concerns 25 people who will be voluntarily placed in the state quarantine,” he added, as quoted by the TASR newswire, adding that they will be placed in Humenné.

Altogether 6,000 people in five Roma settlements where the coronavirus has been confirmed have been ordered to remain in quarantine in early April. Three are in Krompachy, while the remaining two are situated in Žehra and Bystrany.

“This situation has been developing quite positively so far,” Naď said, as quoted by TASR, adding that they have adopted several steps, including the delivery of food and drinkable water supplies. The state has also secured medical aid.