For Slovak journalists, borders started reappearing long before the virus

The news industry has long resisted globalisation, not only in Slovakia, writes Lukáš Fila of Denník N. 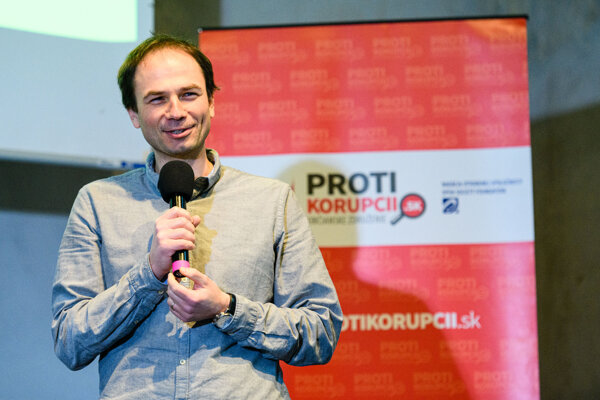 In the media business, globalisation was over long before the coronavirus struck. Nothing makes this more obvious than my reflection on the times when I joined The Slovak Spectator as a political reporter.

It was June 2002, just months after the September 11 attacks, when the West lost much of its optimism. But in Slovakia, all hopes and expectations were still very much alive. After the authoritarian rule of Vladimír Mečiar, the government of Mikuláš Dzurinda managed to steer the country back on track to joining NATO and the EU, rule of law was gaining ground, borders and the economy opening. And the Spectator seemed to illustrate the things to come, whether it came to its ownership, management, or readers.

In 2002, the American founders and co-owners of the paper still played an active role in decision making. And there was a widespread belief on the market that most major media houses would up (at least partly) in the hands of foreigners. They were expected to bring their know-how and technology, and, thanks to having no local ties and allegiances, guarantee a truly independent and free press. 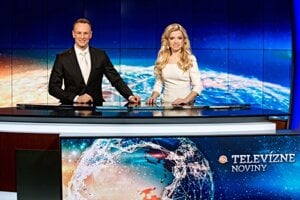 Related articleMarkíza is the last drop. Financiers have divided the media market among themselvesRead more

Initially, everything seemed to be going according to plan. Before the 2008 economic crisis struck, all major daily newspapers had had foreign investors – Pravda was owned by The Daily Mail, Hospodárske Noviny by Dow-Jones – Handelsblatt, Nový Čas by Ringier, Sme had German co-owners, first Verlagsgruppe Passau and then Rheinische Post. Only the tabloid Plus Jeden Deň was entirely in local hands, but its owners had a long tradition in publishing and the media were their primary business.

None of this is true anymore today. All the foreign publishers left the country, with the exception of Ringier Axel Springer, who still maintains an online presence after it sold the country’s biggest print daily Nový Čas in 2018. The television market proved more resilient - the last big foreign investor, the owner of TV Markíza, is exiting only now.