The man who saved a national airline before turning 30 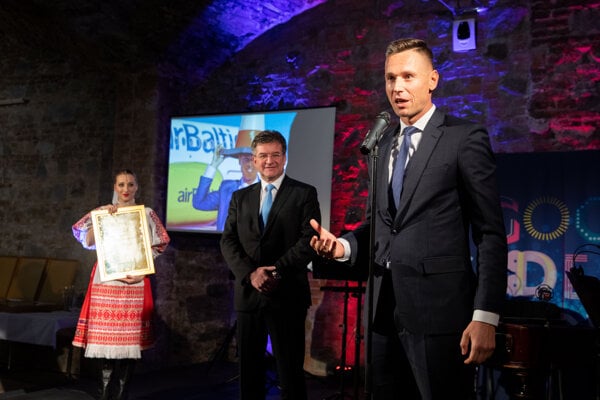 Not many people in their thirties get a brand name that allows them to be easily recognised in the world of business. Eastern-Slovak native Martin Sedlacký, the man who helped save Latvian airlines, is one of them.

He was not yet thirty when he joined the board of airBaltic, the Latvian national airline on the verge of bankruptcy, and brought it back onto its feet, transforming it into a top air carrier.

“Many people looked at me as if to ask ‘what’s this greenhorn doing here?’,” Sedlacký admitted, referring to when the company first entrusted him with one of its top posts in 2012.

But in the course of a few months, especially after he proved he could manage people and make some tough decisions, people’s attitudes quickly changed.

“At the time, none of my subordinates was younger than me; most of them were more than 10 years older,” added Sedlacký, who received the Goodwill Envoy award in December 2019 for spreading the good name of Slovakia abroad.