Pre-election promises fail to make it into plans. 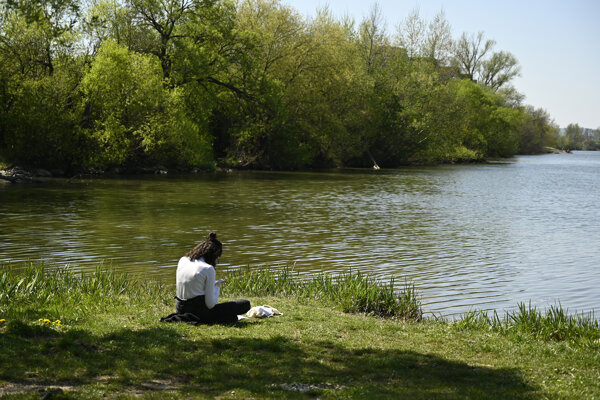 When a new coalition government divides ministerial posts between parties, the Environment Ministry is not usually hotly contested.

But with Friday for Future protests taking place regularly last year and pressure growing internationally for politicians around the world to do more to tackle climate change, the environment has moved further into Slovakia’s political spotlight.

However, just weeks after taking power, the government has come in for sharp criticism over its environmental plans with environmental campaigners labelling it a “disappointment” and asking why so many pre-election environmental pledges from coalition parties seem to have been abandoned.

In a joint statement, WWF Slovakia, SOS/BirdLife Slovakia, Raptors Protection Slovakia, BROZ and the MY SME LES (We Are The Forest) initiative said the document was a re-hash of commitments of prior governments and largely contained government pledges only to ‘consider’ or ‘propose’ measures.

“[It contains] proposals and reassessments [rather] than specific commitments,” the groups said.

Environmental groups had been eagerly awaiting the government’s programme for the next four years, which was approved in parliament this week, after a string of pre-election promises on the environment from different parties.

But after it was released, many said they had been left disappointed.