European countries need to cut down on excess nitrogen. 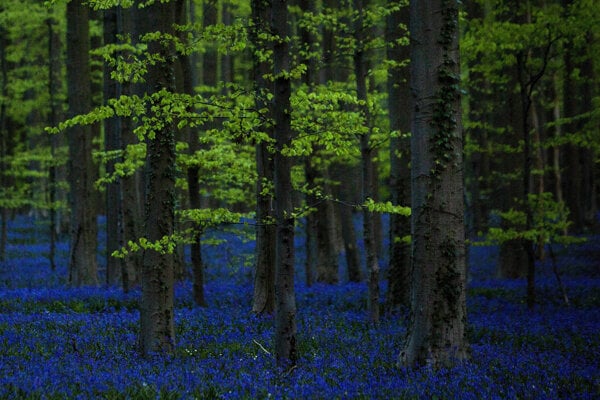 An international team of scientists, of which Slovak František Máliš was a member, has found what causes the decline in the number of plants and animals, and how to reverse it.

“We learned that species with small geographic ranges, which have distinct demands on the environment, are replaced by more widely distributed species,” Máliš, who works at Technical University in Zvolen, told the TASR newswire.

Experts studied over 1,000 plants using the data on the species composition of forests in 68 European localities from the past 50 years. Máliš claimed that the exchange of species is chiefly associated with the increased amount of nitrogen in soil, derived from the combustion of fossil fuels.

Nitrogen is an important nutrient for plants. Its overabundance, however, affects the biodiversity of the forest biome.

Plants able to use excess nitrogen to their benefit then colonise an area while pushing small-ranged plants, which do not have this ability, out of their environment.

“The specialist species are replaced by generalists,” Máliš told TASR.

For example, thyme grows on sites with certain characteristics only. Conversely, nettle can thrive anywhere, even more so with excess nitrogen. The latter could cause thyme to vanish if the two plants grow close to each other.

Changes to vegetation diversity, Máliš continued, also puts other organisms in danger - insects may depend on a specific plant.

Moreover, the loss of biodiversity results in the inability of an ecosystem to face environmental challenges. Scientists have thus concluded that the reduction of nitrogen is important to preserve the diversity of forest species.