Development in the High Tatras is necessary, but it should be supervised by experts. 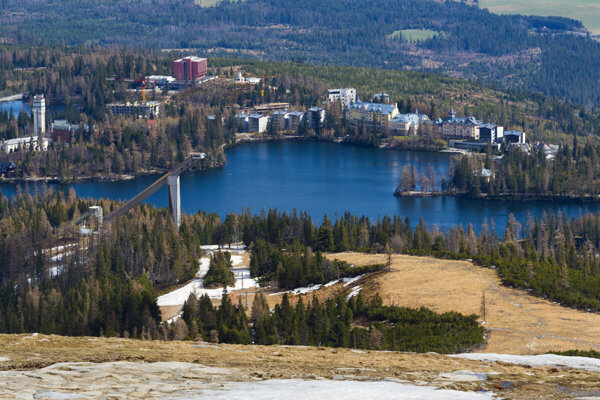 People in Slovakia consider some localities their own, although they were neither born nor live there. The places simply belong among national treasures. The High Tatras serve as the best example.

This is why the development plans for Štrbské Pleso have resulted in a huge public outrage. The municipality that belongs to the cadastre of the village of Štrba was supposed to see the biggest changes and interventions in the last half-century. 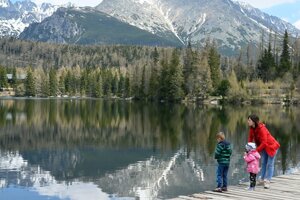 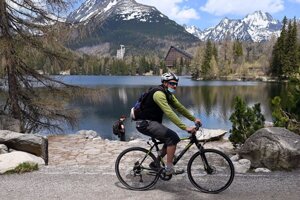 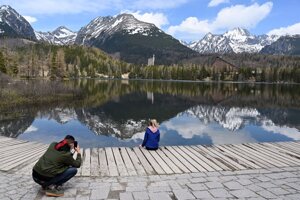 Following criticism, the representatives of the village eventually dropped several plans from the original proposal, like the construction of a new parking house, a cable car and new ski slope, as well as a new residential complex. The village also postponed the deadline for submitting comments to the proposal to June 23, the TASR newswire reported.

The main problem has not been the efforts to change Štrbské Pleso, but rather the way it is happening.

Changes to master plans are quite difficult, with sensitive interventions that set a path for a village or a town, not to mention questions over who benefits.

In bigger towns, these changes are often closely monitored by the media and are a subject of public discussions.

In the municipalities in the High Tatras, there are two different approaches.