Former manager of the state forestry company charged with corruption

The police have detained 37 people in an investigation into alleged corruption at the state-owned Lesy SR firm. 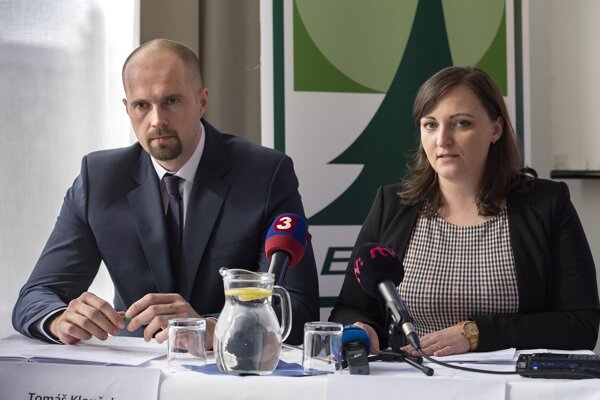 Tomáš Klouček , the then sales director of Forests of the Slovak Republic (Lesy SR) national company, and his colleague Aneta Kšenžigová present a decision to implement a system of the anti-corruption management at Lesy SR on February 25, 2020. (Source: TASR)
Font size:A-|A+18

The National Criminal Agency (NAKA) made numerous arrests on June 3 in connection with an investigation into suspected corruption in the state-owned company, Lesy SR (Forests of the Slovak Republic). 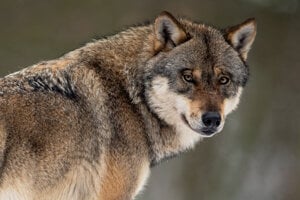 Among the 37 charged is the company’s former sales director, Tomáš Klouček, who was in charge of public procurement, sales and other wood-related business activities, the Sme daily reported.

The police said he accepted bribes in cash, as well as in the form of fictitious invoices for consulting services. The police estimated the total amount of bribes the director accepted to be at least €147,253.