They point to a report that had been kept out of the public's eye for a decade. Environment minister pledges to work on new legislation. 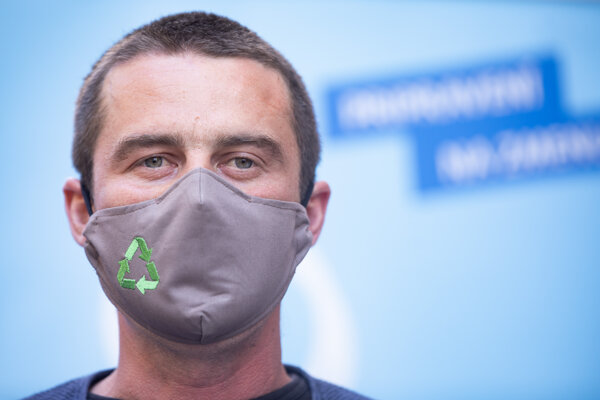 The environmental pollution in the compound of the Istrochem company in Bratislava is close to an ecological disaster, said environmentalist and vice-chairman of the non-parliamentary Spolu party Erik Baláž at a press conference.

There have been rumours about contamination in the area, but no official statement existed until recently. On June 3, 2020 a report on geological research conducted a decade ago has shown the situation was alarming then. The contamination happened during the production of pesticides, fertilisers, explosives and sulphuric acid at the compound.

Contamination of the ground water

Tamara Stohlová, Spolu party expert on the environment, said that there was contamination of the ground water in the compound and substances like benzene, atrazine and lead, dangerous to human health, were found there. She added that the water, soil and air were all polluted in the compound.