Read your overview of news from Slovakia from June 17. 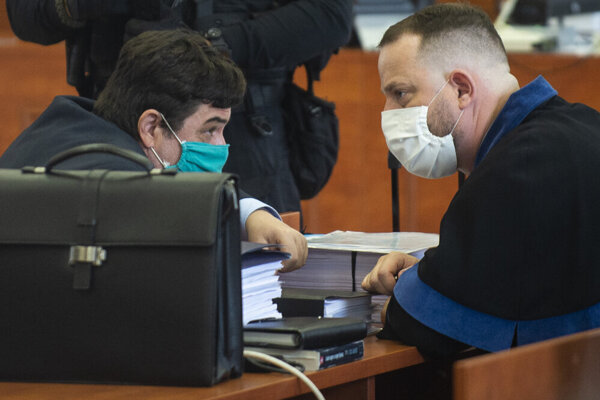 This is your overview of news from Slovakia from Wednesday, June 17, 2020. We prepare the Today in Slovakia news overview at the end of every workday as unpaid content. The best way to support our work is to buy our online subscription. Thank you for your trust.

Planning a trip to or from Slovakia? Check out our overview of post-coronavirus travel options and restrictions.

Former Smer election slate leader Peter Pellegrini, who recently announced he was leaving the party he had made his career in, has announced he is founding a new party, on June 17, 2020. He wants to have the party up and running by September, he said, to be "the new face of social democracy in Slovakia".

Pellegrini is joined by 10 more MPs from the Smer caucus in his new endeavour. Most of them are prominent Smer politicians.

"Our rival is the current ruling coalition - its missteps, amateurism, incapability to lead the country in these complicated times," Pellegrini told the press conference.

Robert Fico said the renegades are no new faces after 20 years in Smer.

MP with a controversial past takes up new gov't proxy post

That is the official title of a new position that emerged at the Labour Ministry after Milan Krajniak (Sme Rodina) took over as minister. The Igor Matovič cabinet approved the proposal at its June 17 session and installed Sme Rodina MP Petra Krišúfková into the newly-created post. She is to help the government "to prepare measures for families and the socially weak", the ministry wrote in its press release.

There have been several organisational changes at the Labour Ministry that have provoked criticism among proponents of gender equality. In addition, the choice of Krištúfková for the post has been criticised too, with media pointing to her lack of experience in the respective policy area and to her past relationships with prominent underworld figures in Bratislava.

Kočner: Kuciak's stories were no danger to me

Marian Kočner rejected any connection between himself and the 2018 murder of Ján Kuciak and Martina Kušnírová during the trial session that was held in Pezinok on June 17.

Kočner faces charges of ordering the murder of investigative reporter Ján Kuciak, who was killed in his house in western Slovakia in February 2018 together with his fiancée Martina Kušnírová.

"I have ordered no murder and I have nothing to do with it," Kočner, who had previously rejected to comment, told the court as quoted by the SITA newswire. 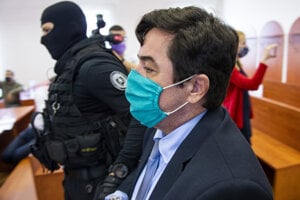 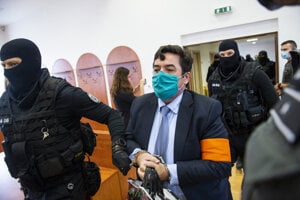 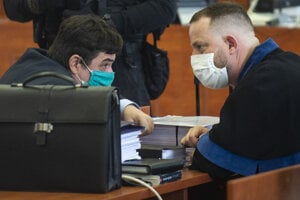 In other news from Slovakia: 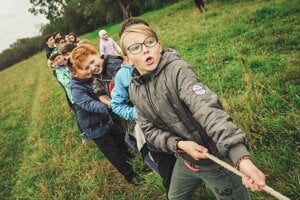 Related articleSummer schools to help kids catch up after pandemic. Ministry will fund them with half a million Read more Related article 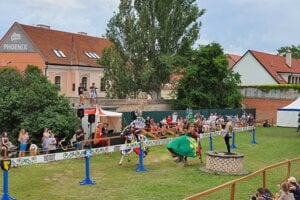 Related articleKnights have arrived to Trnava. To compete on horses Read more