Historic walls and well were discovered in Zvolen

They found the bases of the cemetery wall, which disappeared in 1811, near a road that divides the park from the church. 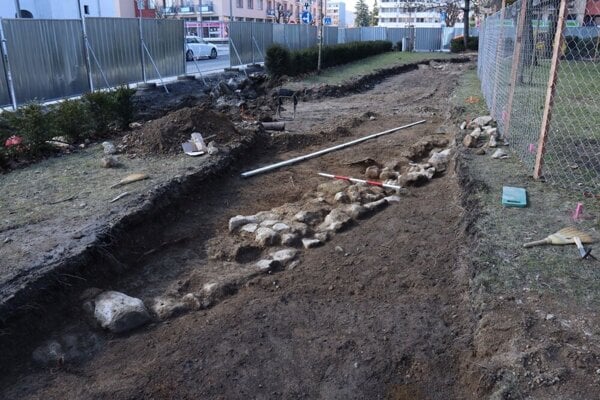 The reconstruction of Štúr’s Park in the centre of Zvolen, a town in central Slovakia, revealed precious archaeological findings. Bases of the cemetery wall were discovered under the pavement and a well was discovered nearby.

Archaeological research conducted near the Roman-Catholic church eight years ago indicated that the park is hiding other ancient secrets, regional daily My Zvolen reported.

Besides the northern line of the cemetery wall, archaeologists also expected to find the remains of an old middle school, which is recorded in the archive materials. However, they did not find one. 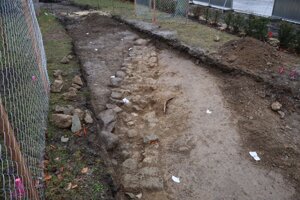 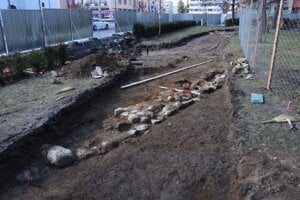 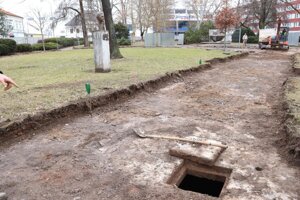 “We should do more research,” said archaeologist Róbert Malček of the Zvolen department of the Archaeological Institute of the Slovak Academy of Sciences in Nitra, as quoted by My Zvolen. “As the reconstruction works are not reaching great depths, neither can our research,” he noted.