Bratislava’s Petržalka is tighting up on drinking in public

Those caught red-handed could be fined up to €33. 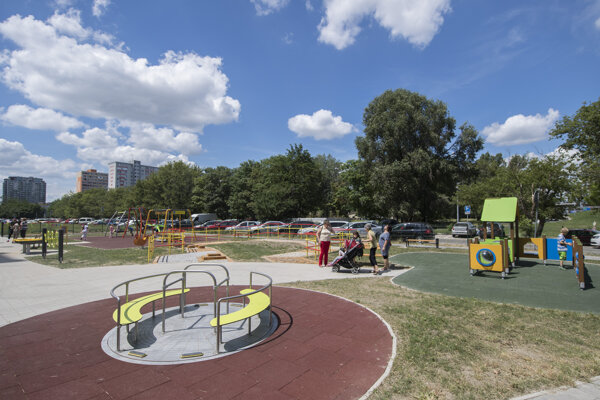 Petržalka adds more places to the list of where drinking in public is prohibited. (Source: TASR)
Font size:A-|A+101

In May, the biggest borough of Bratislava, Petržalka, extended the list of places where drinking alcohol in public is prohibited. These now include terraces of apartment blocks, which have proven to be the most problematic, Mánesovo and Humenské Squares as well as the public space in front of the Technopol office building, among others.

“We want to make the life of the inhabitants of Petržalka better,” said Jana Hrehorová, deputy mayor of Petržalka, as cited in a press release.

Within the whole territory of Bratislava, drinking alcoholic beverages has been prohibited close to schools, churches, medical facilities, playgrounds and city public transport stops since 2014.