The cabinet gave a green light to the measures prepared by the Economy Ministry to improve the business environment in Slovakia. 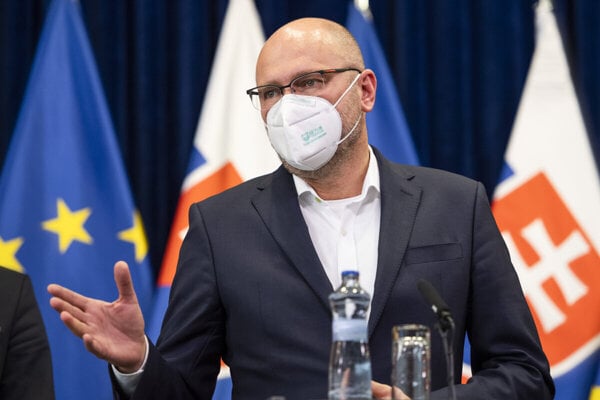 The business environment in Slovakia will undergo major changes. The cabinet has greenlighted, with comments, the changes proposed by Economy Minister Richard Sulík, who called Wednesday "the most beautiful day for Slovakia since the introduction of the tax reform".

The long-awaited draft bill, which the parliament is to debate in a fast-tracked legislative procedure next week, amends several laws. It contains 114 measures, the TASR newswire reported.