Half of new COVID-19 cases imported from abroad

In June, people contracted the virus in the Czech Republic most often. 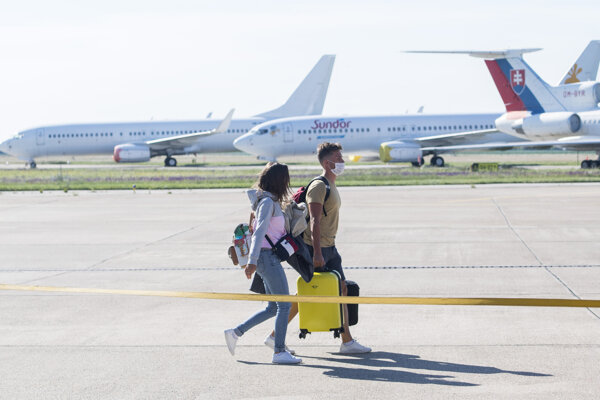 With an increasing number of newly identified coronavirus cases, the latest analysis has shown that half of the cases recorded in June were imported from abroad.

The analysis, carried out between June 1 and July 8 by epidemiologists Mária Avdičová and Jana Námešná, lists the Czech Republic as the country from where people imported the highest number of COVID-19 cases (48), followed by Ukraine (40) and Great Britain (29). 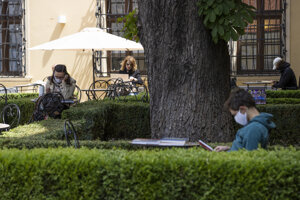 Read alsoCoronavirus imported to Slovakia from over 50 countries Read more

Out of 363 monitored cases, 187 were imported from other countries, including Serbia (14), Macedonia (7), Saudi Arabia (6), and the USA (5). People also contracted the virus in other, mostly European, countries, the TASR newswire reported.

Authors of the analysis have also found that 69 percent of patients showed no symptoms, adding that visible symptoms were of a respiratory or febrile nature.

The largest group of those infected consisted of people aged 20 to 34, followed by people aged 35 to 54, the SITA newswire wrote.

In the studied period, most COVID-19 cases were reported from the Žilina Region, the least from the Nitra Region and Trnava Region.

Moreever, Čadca and Revúca, followed by Tvrdošín and Levoča, were described as the most affected districts, the analysis showed.