Opposition leaders say they are ready to initiate a motion of no confidence in the prime minister. 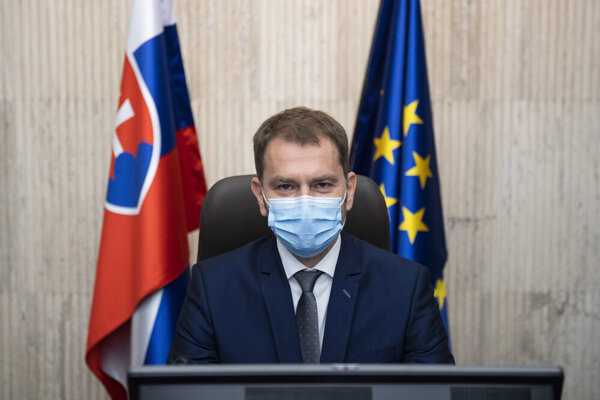 Shortly after the story broke about the plagiarised thesis of PM Igor Matovič on Thursday, July 16, the prime minister flew off to Brussels for a summit with the EU leaders. 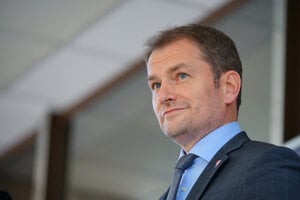 He has published what he called a Confession on his Facebook profile to react to the scandal, followed by many Facebook posts from Brussels. In a late-night post from Brussels, Matovič questioned the intentions of the timing of the Denník N daily that broke the story just before his departure.

Meanwhile in Slovakia, some of his coalition partners expressed disappointment, as did President Zuzana Čaputová. The opposition leaders say they are ready to initiate a no confidence vote in the prime minister.

A vote of no confidence in the prime minister would mean the whole government has to resign with him.

Teachers, for their part, are calling for corruption in education to be done away with.

President calls for responsibility and no gambling with trust