Most foreign workers come from Ukraine. 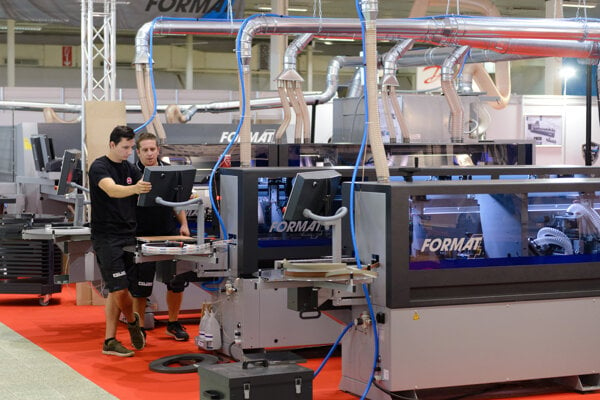 The number of foreigners working in Slovakia dropped slightly in June 2020.

While there were 74,800 citizens of other countries employed in local companies in late May, a month later their number fell to 74,300. However, the number rose by 1,200 in annual terms, as stems from the data of the Central Office of Labour, Social Affairs and Family (ÚPSVaR).

The most foreign workers come from Ukraine. However, their number also dropped in June, by 285 to 21,400.

The number of foreign staff from Serbia dropped in June, by 253 to 12,400, the SITA newswire reported.

More than one-quarter of foreigners worked in Bratislava by the end of June. Altogether 20,800 were employed in one of the capital’s five districts. 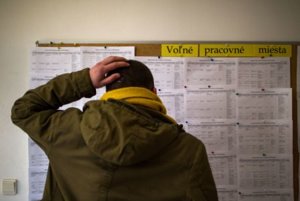