Tip for a trip: Komárno and its fortification system

In the era of Ottoman wars, Komárno became a border fortification. 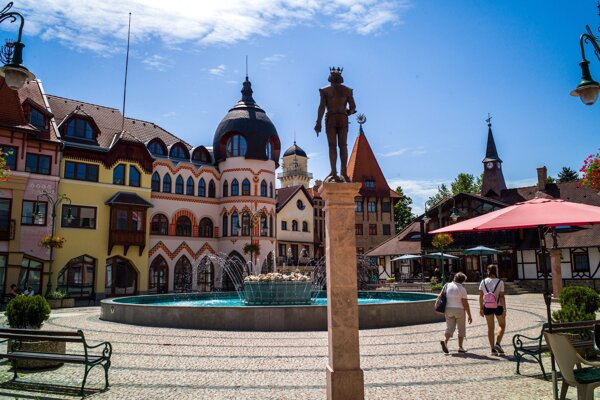 Komárno, a town on the Slovak-Hungarian border, belongs among the oldest permanently inhabited localities in Slovakia with highly significant strategic points due to its location at the confluence of Váh and Danube Rivers.

That is also why one of the biggest fortification systems of the Austrian-Hungarian Empire was built here, said preservationist Ľudovít Gráfel, as quoted by the TASR newswire. The fortification system, with the exception of some details, has been preserved to this day.

About a hundred years later, it was expanded by so-called new fortification that resisted all the conquest attempts of the Turks.

After the Ottoman wars, the fortification lost its purpose. The Austrian military machinery brought it to the centre of attention at the beginning of the 19th century when it was rebuilt. 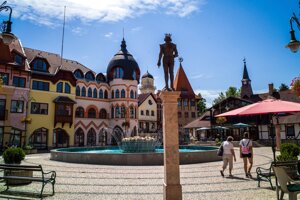 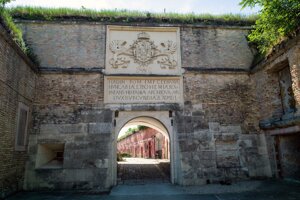 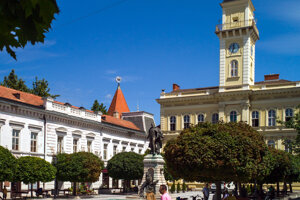 “Visitor may basically look at all the objects with the exception of those that are part of some shops,” Gráfel said, as quoted by TASR. “The most interesting and historically most precious is part of the Old and New fortification, also accessible to the public, but only with a guide because of the safety of visitors.”

Not with a ploy, neither by force

The outer circumference of the fortification system is 12.5 kilometres, according to Gráfel. The old fortification stands on an area of more than 12 hectares. 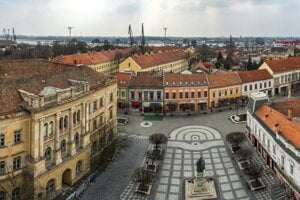 Free public transport arrives to Slovakia. One town has introduced it so far Read more

The impregnability of the fortification is symbolised with a so-called Stone Virgin – an allegorical Baroque figure located in the biggest bastion of the new fortification. The statue has an inscription: “Nec Arte, Nec Marte,” which could be translated as “Not with a ploy, neither by force.”

Komárno has more than 40 cultural monuments. 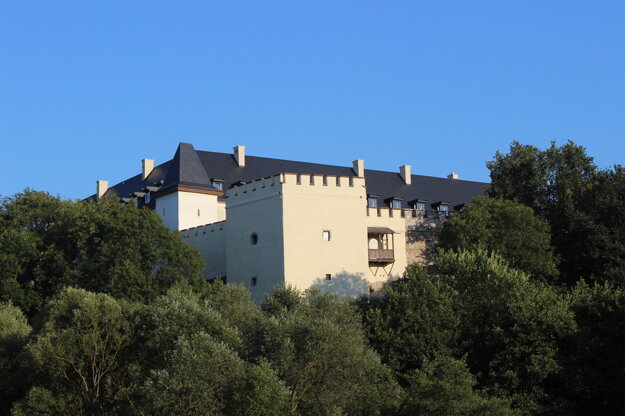